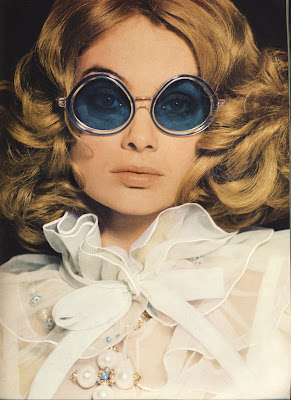 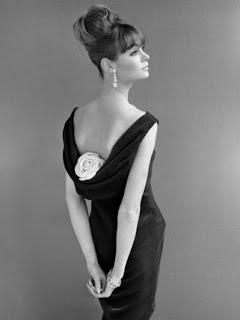 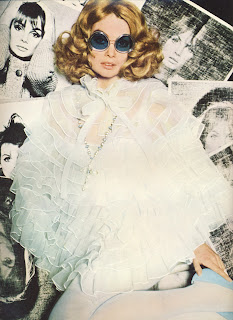 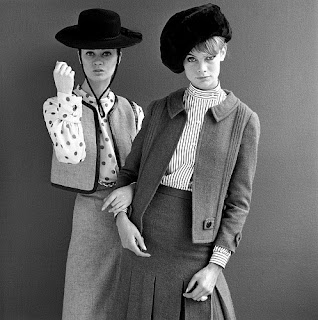 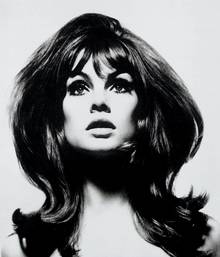 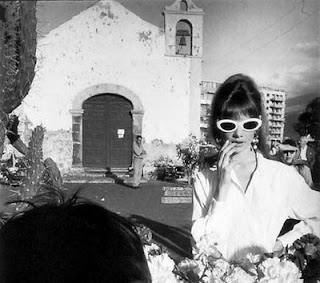 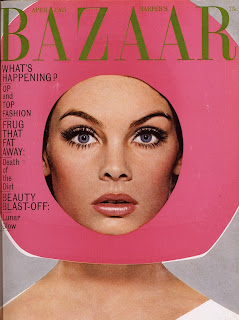 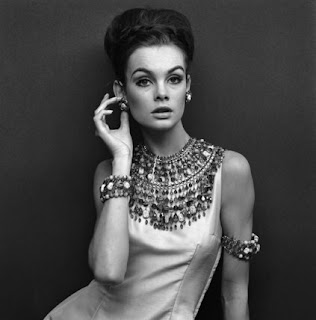 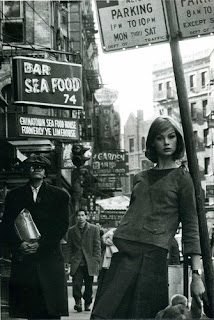 Jean Shrimpton was born on 7 November 1942 in High Wycombe and graduated from Lucie Clayton's modeling school at age 17 in 1960. Nicknamed The Shrimp, she was an icon of Swinging Sixties London.
In 1965 Shrimpton caused a sensation in very conservative Melbourne in Australia when she arrived for the Victoria Derby race during Melbourne Cup week. She shocked everybody by wearing a daring white shift dress which ended high above her knees, a forerunner of the Miniskirt which became a worldwide craze. To make things worse she wore no hat, stockings or gloves which was very controversial at the time. Shrimpton was blissfully unaware she would cause such reactions among the then staid and prim Melbourne community and media.
เขียนโดย candyman ที่ 5:48:00 PM

Email ThisBlogThis!Share to TwitterShare to FacebookShare to Pinterest
ป้ายกำกับ: it girl, model, muse