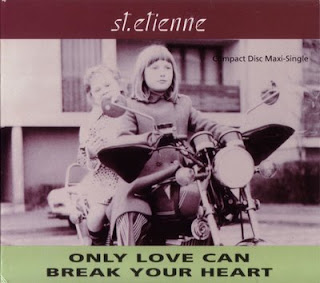 i heard this track for the first time on the radio during my trip to LA. christmas 1991 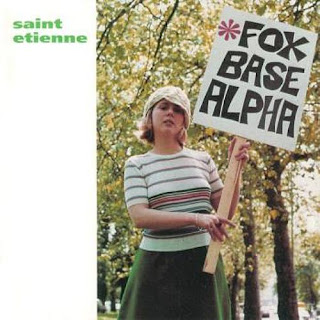 her voice immediately got me! 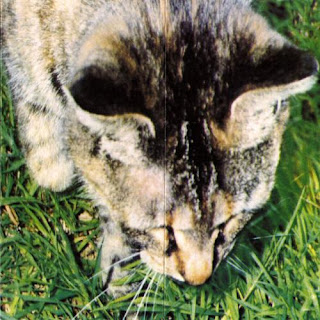 i rush out to buy the cd and love them even more. 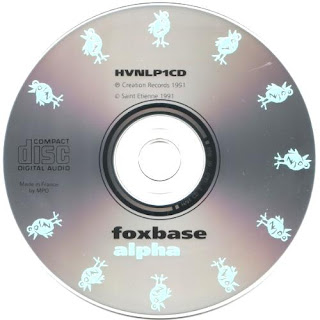 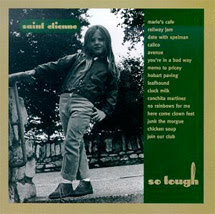 saint etienne r sarah cracknell  bob stanley and pete wiggs  they r form england w the accent in "who do you think you are" when they sing i can't see เค้าออกเสียงเป็น ค้าน ไม่เหมือนคนอเมริกัน จะพูดว่า แค้น. i love the anonymous covers! 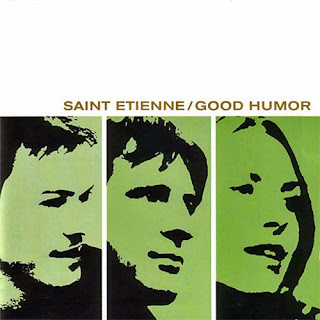 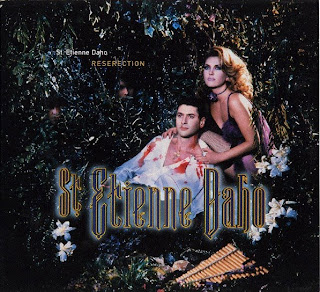 in 1995, the band co-recorded the reserection EP with french pop star Étienne Daho; later, they also worked on his album Eden and single "Le Premier Jour." 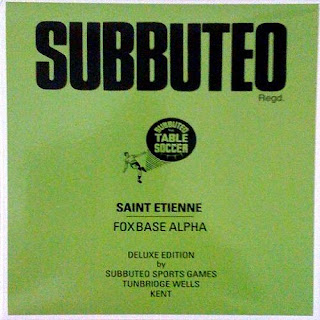 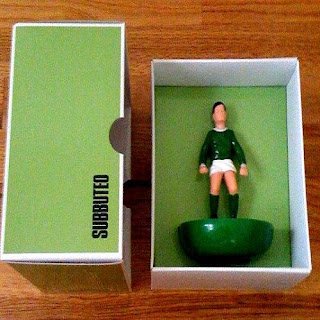 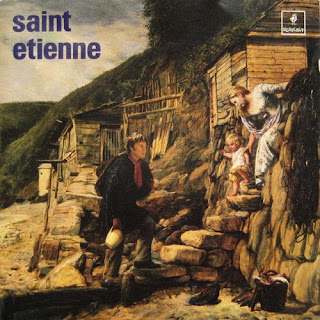 the 2005 album tales from turnpike house features david essex as a guest vocalist. several tracks on the album were co-written and co-produced by brian higgins' songwriting production team, xenomania. 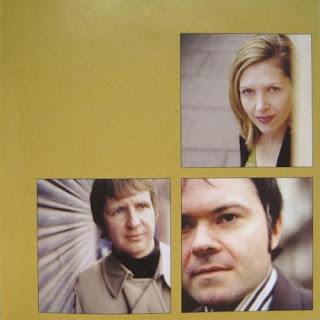 finisterre was released in 2002 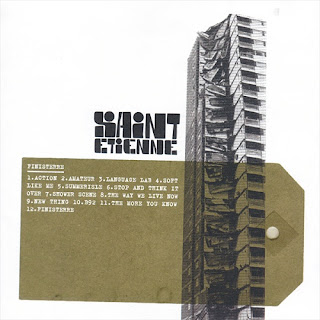 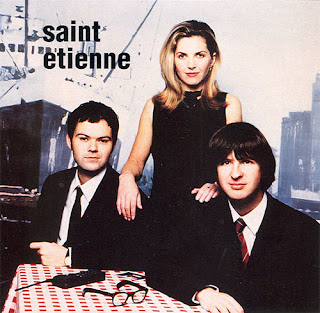 Email ThisBlogThis!Share to TwitterShare to FacebookShare to Pinterest
ป้ายกำกับ: music