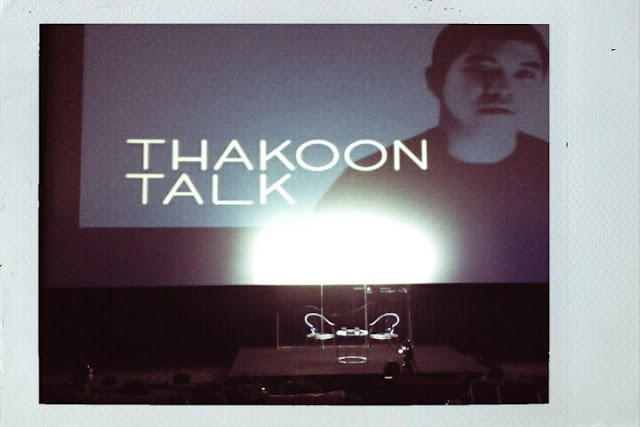 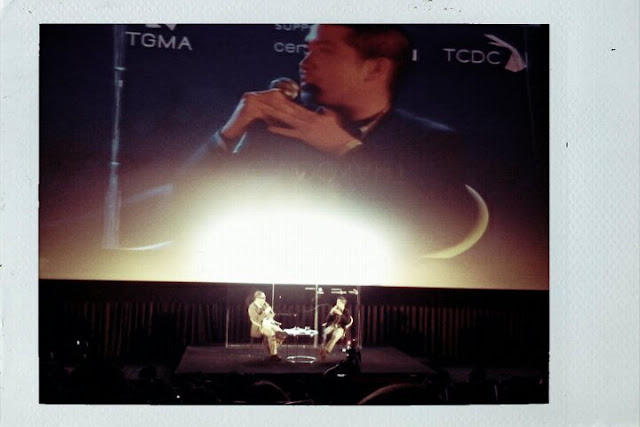 last week Thakoon  ฐากูร พานิชกุล โดย กรมส่งเสริมการส่งออก dep. at ctw. was here in bangkok. i was there listen to him talk about his inspiration and his brand. some good point he point out such as when the movie "the september issue" came out his office only have 9 people work for him! (very small company) doesn't mean if you are in big movie you will be successful in business. all his productions are out source, in eu. and china and supply to about 120 outlet and store around the word (he doesn't have stand alone shop yet) he also mention about tom ford that what  ford did in the late 90s and when he leave fashion in early 2000 the "sex" in fashion gone with him, so he want to put more feminine and casual in to fashion. it's was the right timing. thakoon said. also his opinion on copying he said he can't do anything about it, because eventually his customer will understand that his cloths is different, weather the making, his print and of cause the quality. " i'm not an artist but i interpret arts in to products" said thakoon. lastly he mention about on-line market that change the landscape of fashion. ummm interesting. he really got some good points. 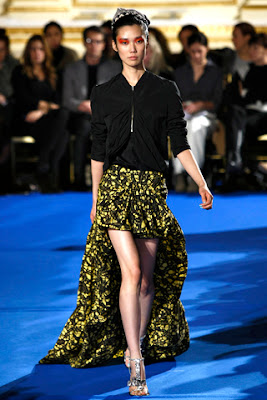 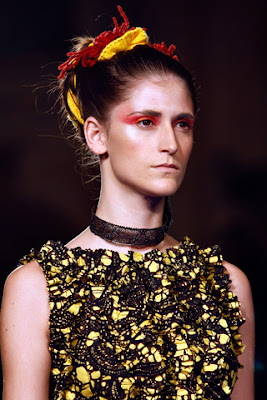 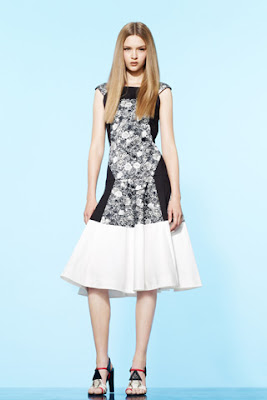 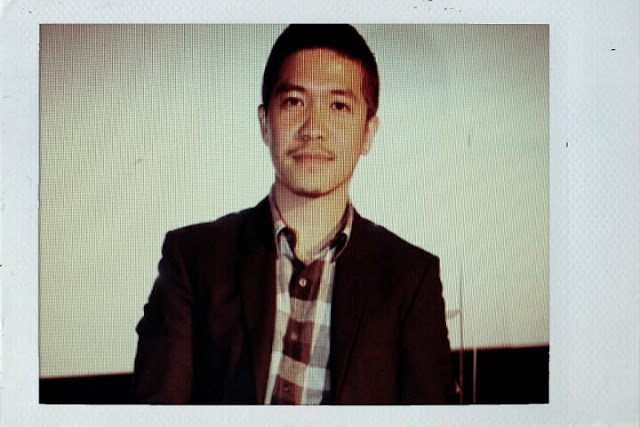 Email ThisBlogThis!Share to TwitterShare to FacebookShare to Pinterest
ป้ายกำกับ: designer