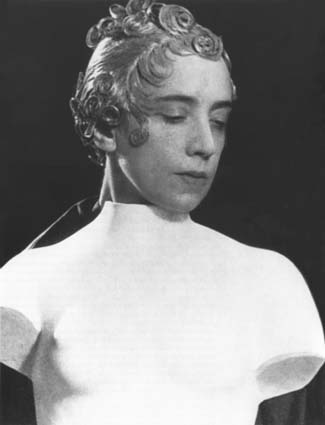 photo of Elsa by Man Ray 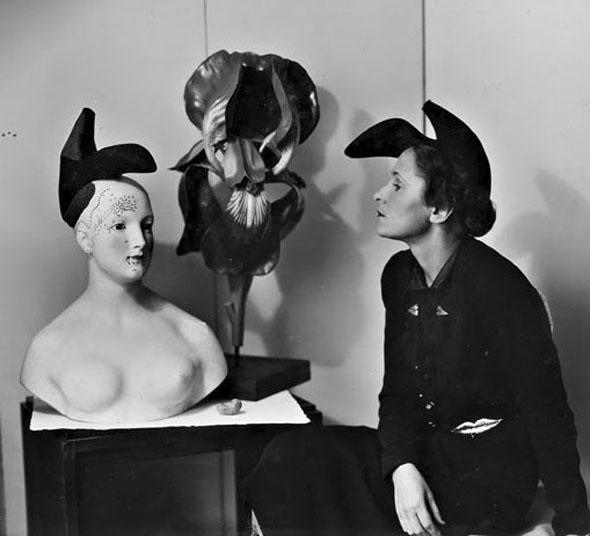 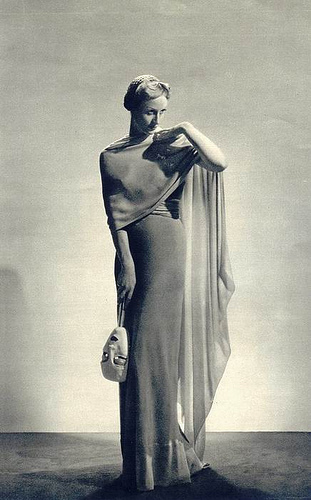 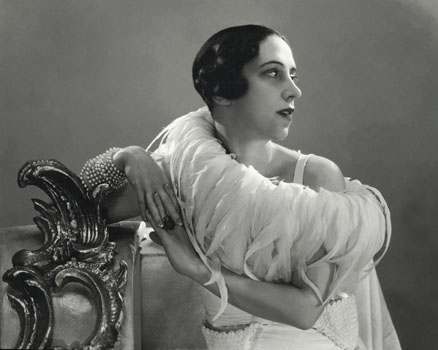 photo by Goerge Hoyningen for Vogue 1932 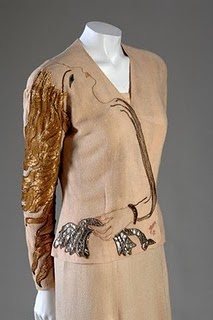 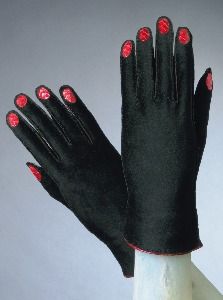 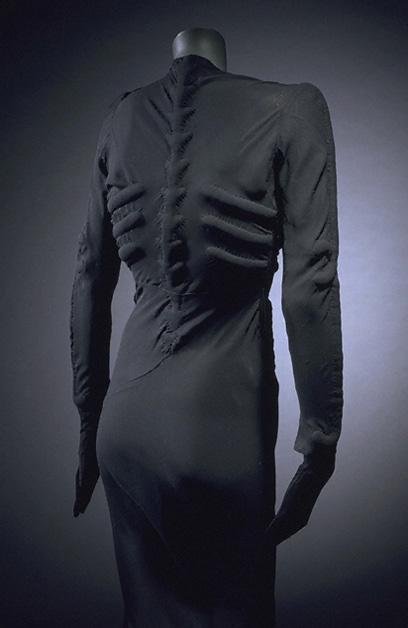 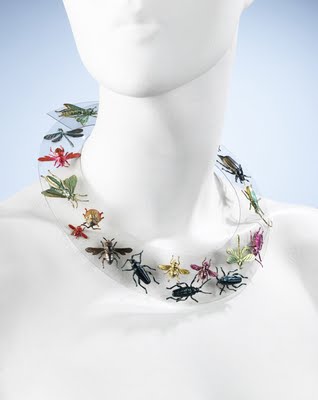 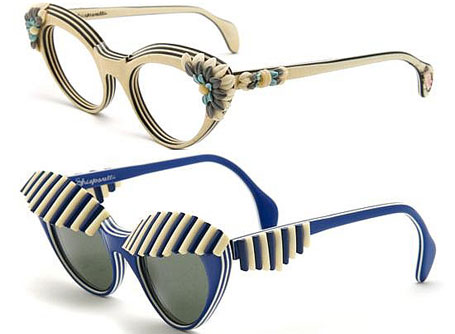 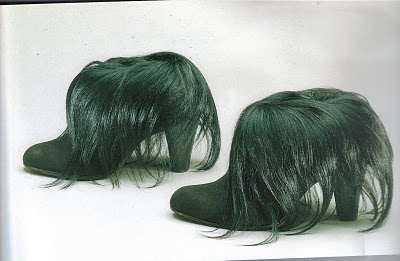 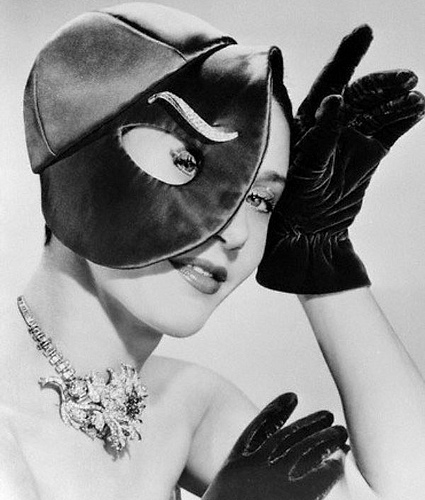 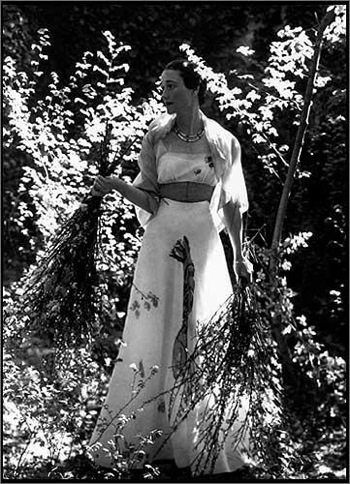 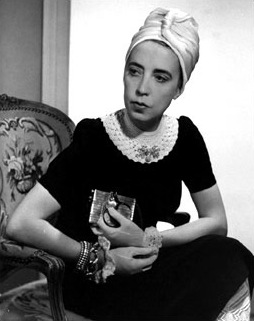 was an Italian fashion designer. Along with Coco Chanel, Paul Poiret her greatest rival, she is regarded as one of the most prominent figures in fashion between the two World Wars. Schiaparelli's designs were heavily influenced by Arts, Modern art, Dada, Surrealists like her collaborators Salvador Dalí, Jean Cocteau and Alberto Giacometti.She is the real iconic for "Ugly Chic". Her clients included the heiress Daisy Fellowes, Duchess of Windsor and actress Mae West.