mel odom, auther/ illustrators was born 1n 1957 california usa. he studies fashion illustration. after graduate in 1974 he moved to new york in 1975 to break into the art market. he first landed a job at gay magazine "blueboy" then "viva" and he move to the famous "playboy" in 1977. 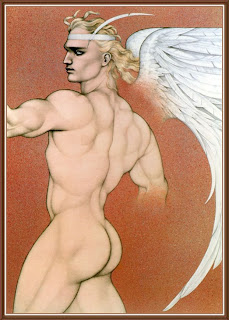 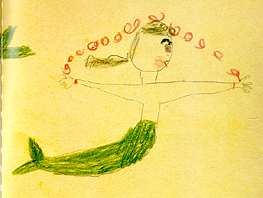 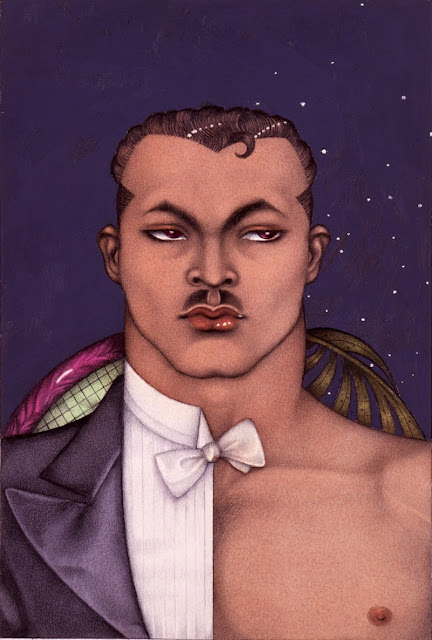 i like to look at the work of illustrators who can take me to another world. the world that i want to be in. 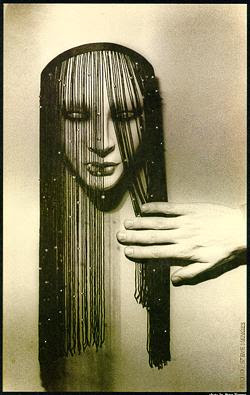 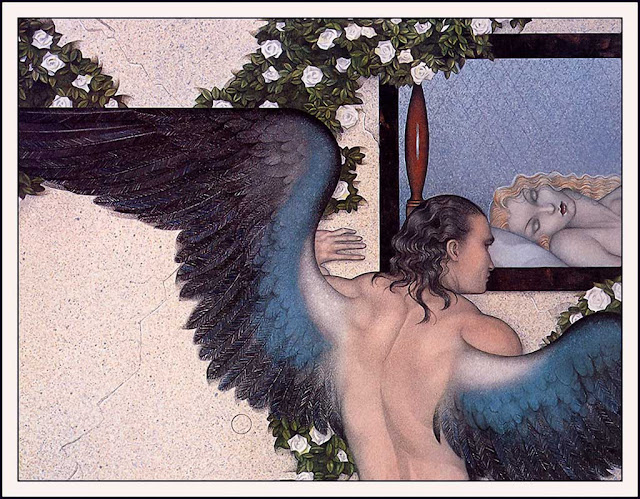 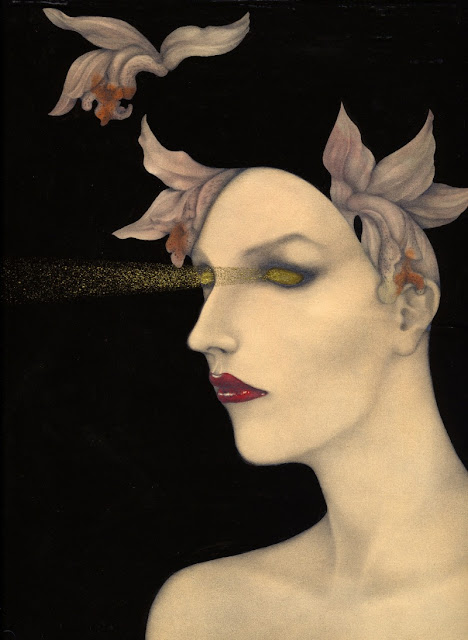 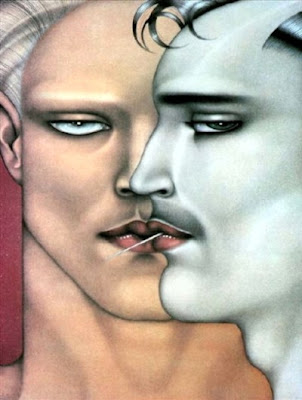 work for blueboy in 70s "melodom" 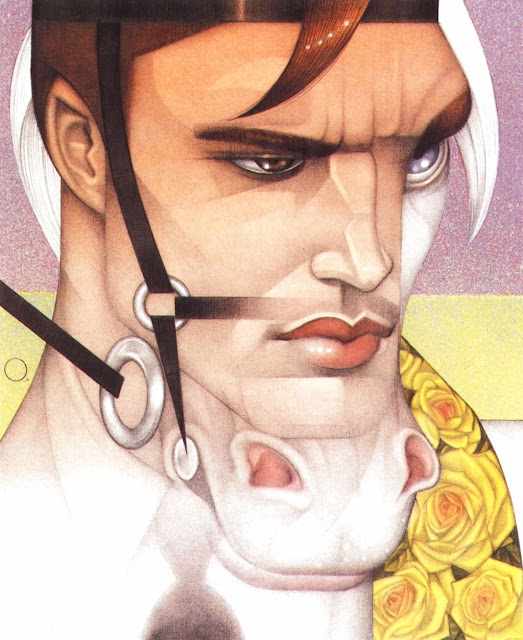 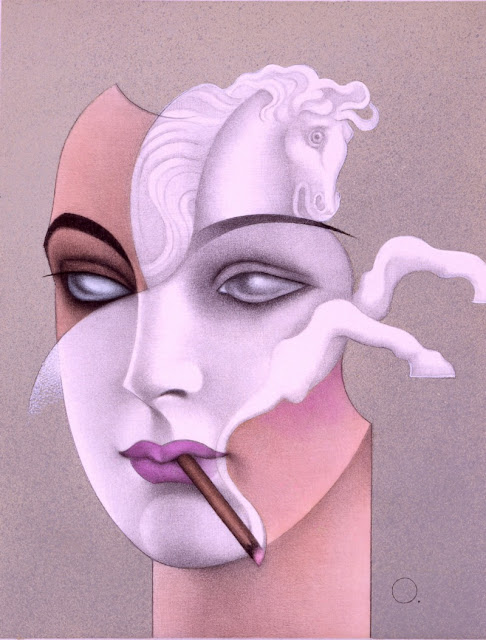 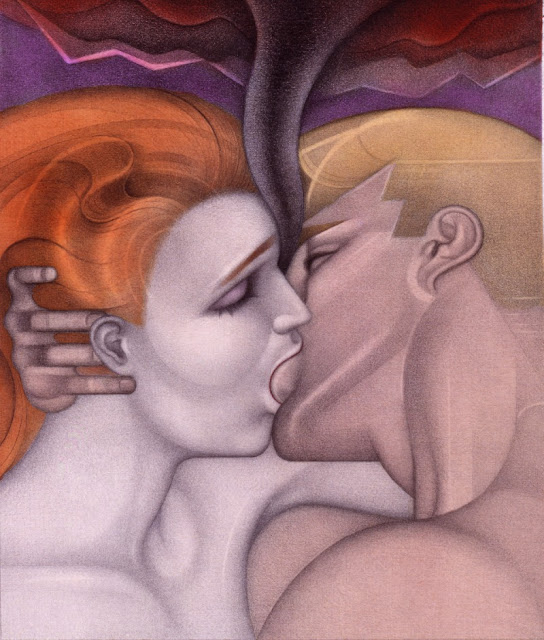 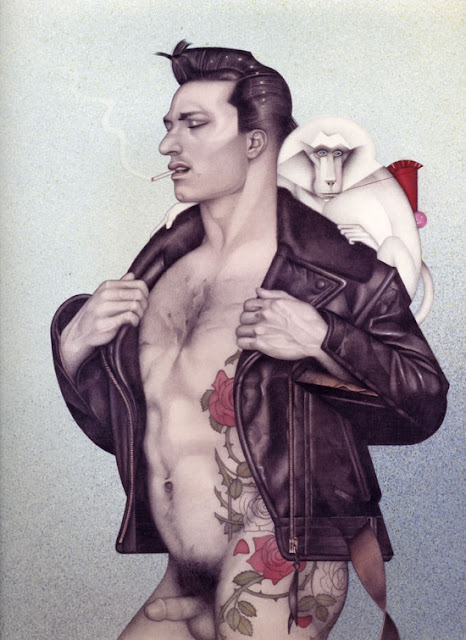 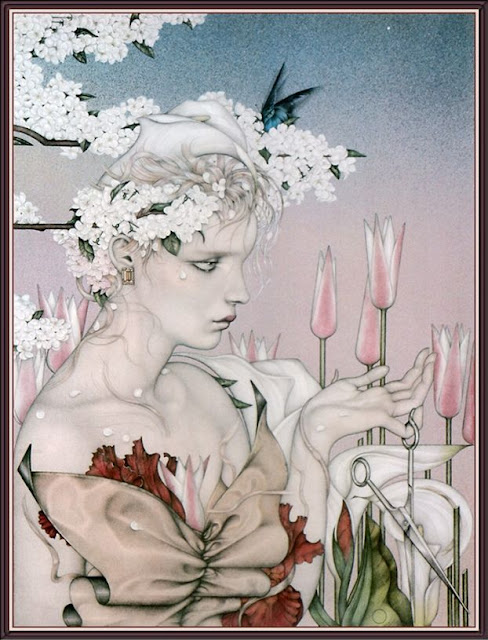 spring
mel odom's work represents an original synthesis of...two moments in the history of taste: a recuperation of art-nouveau perversities of the past but in a shiny, shadowless, innocently hedonistic space....in mel odom's world the perverse has become at last a candid pleasure...a vision of utopia. 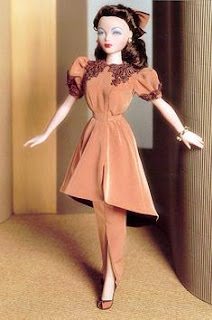 he then later become a limited-edition doll collector in 1990s 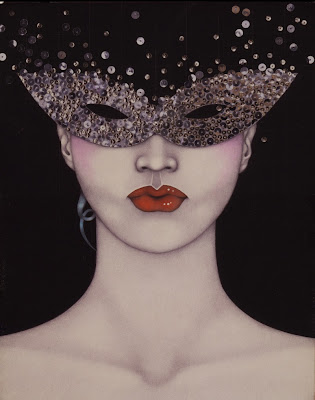 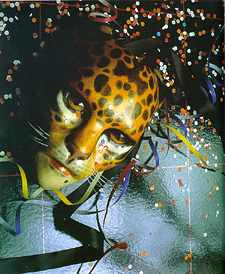 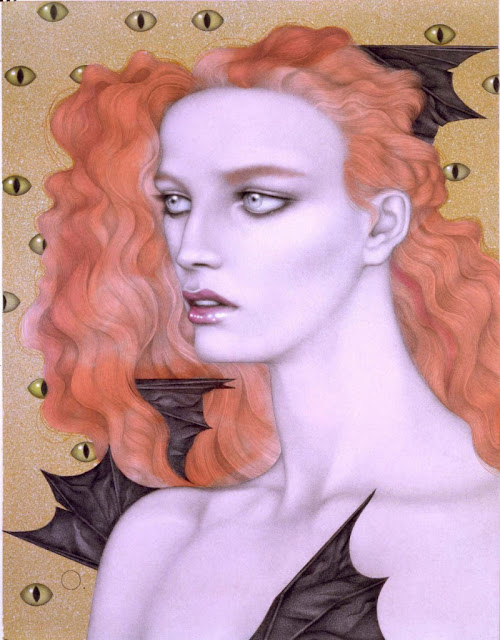 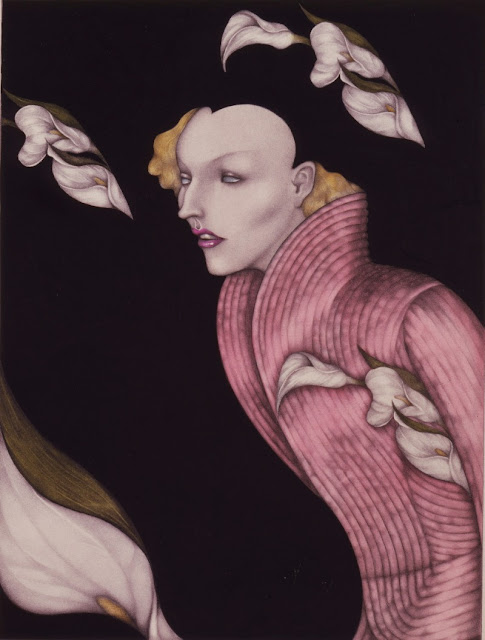 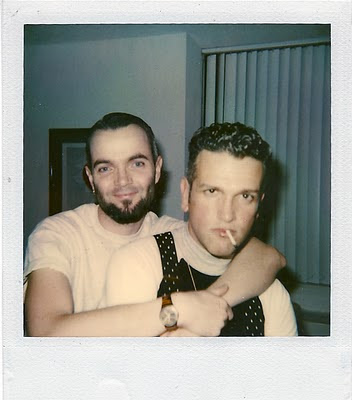