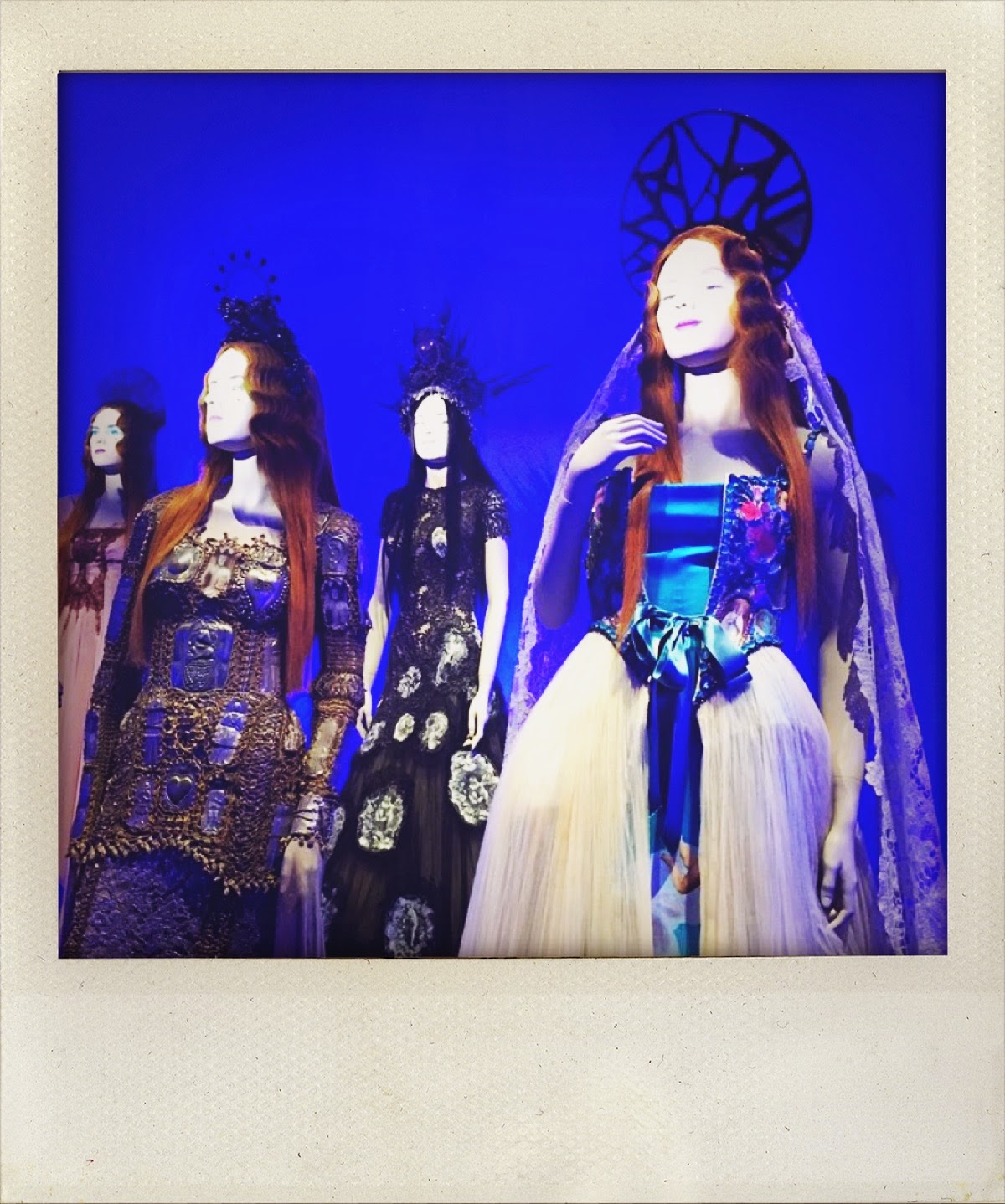 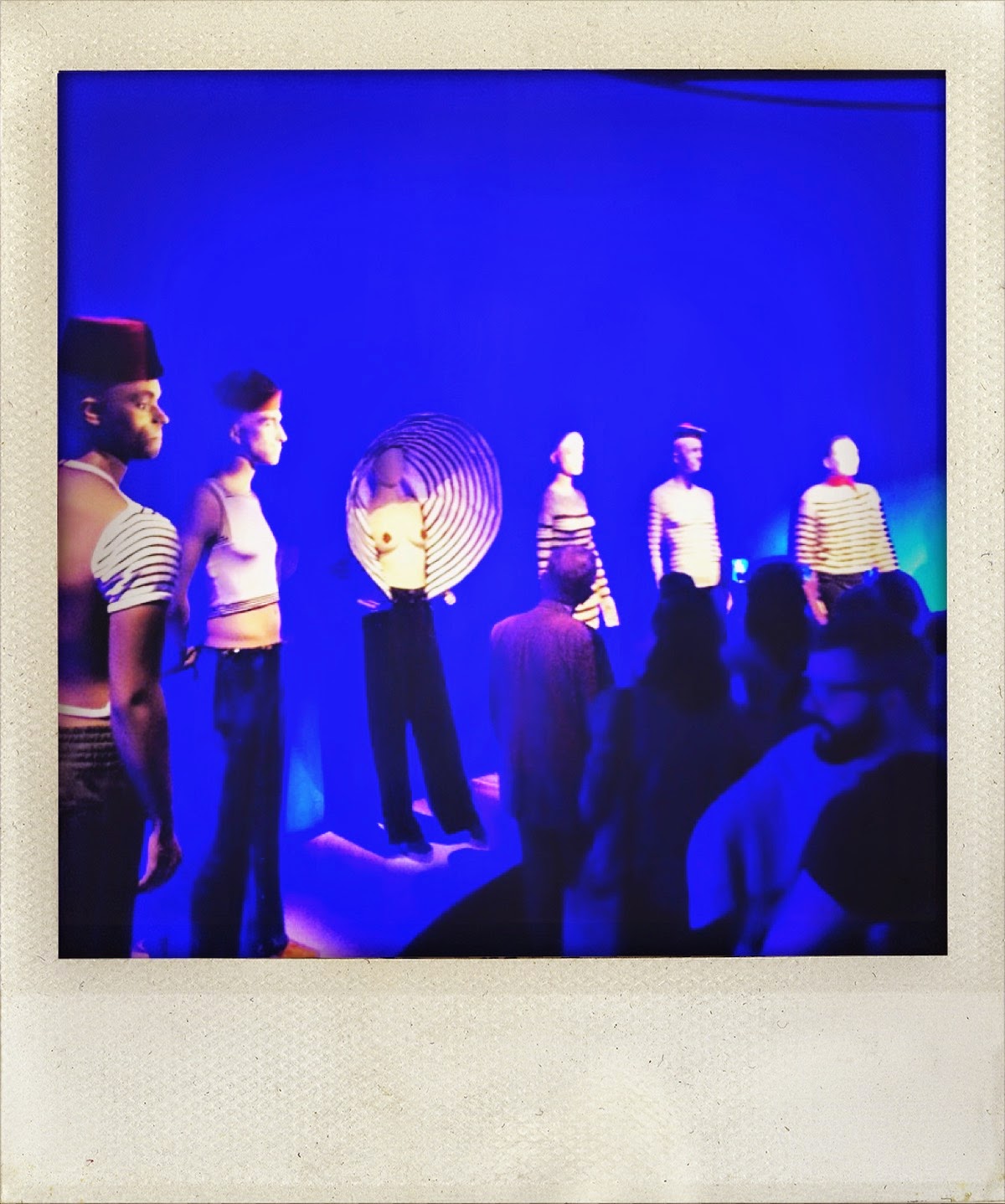 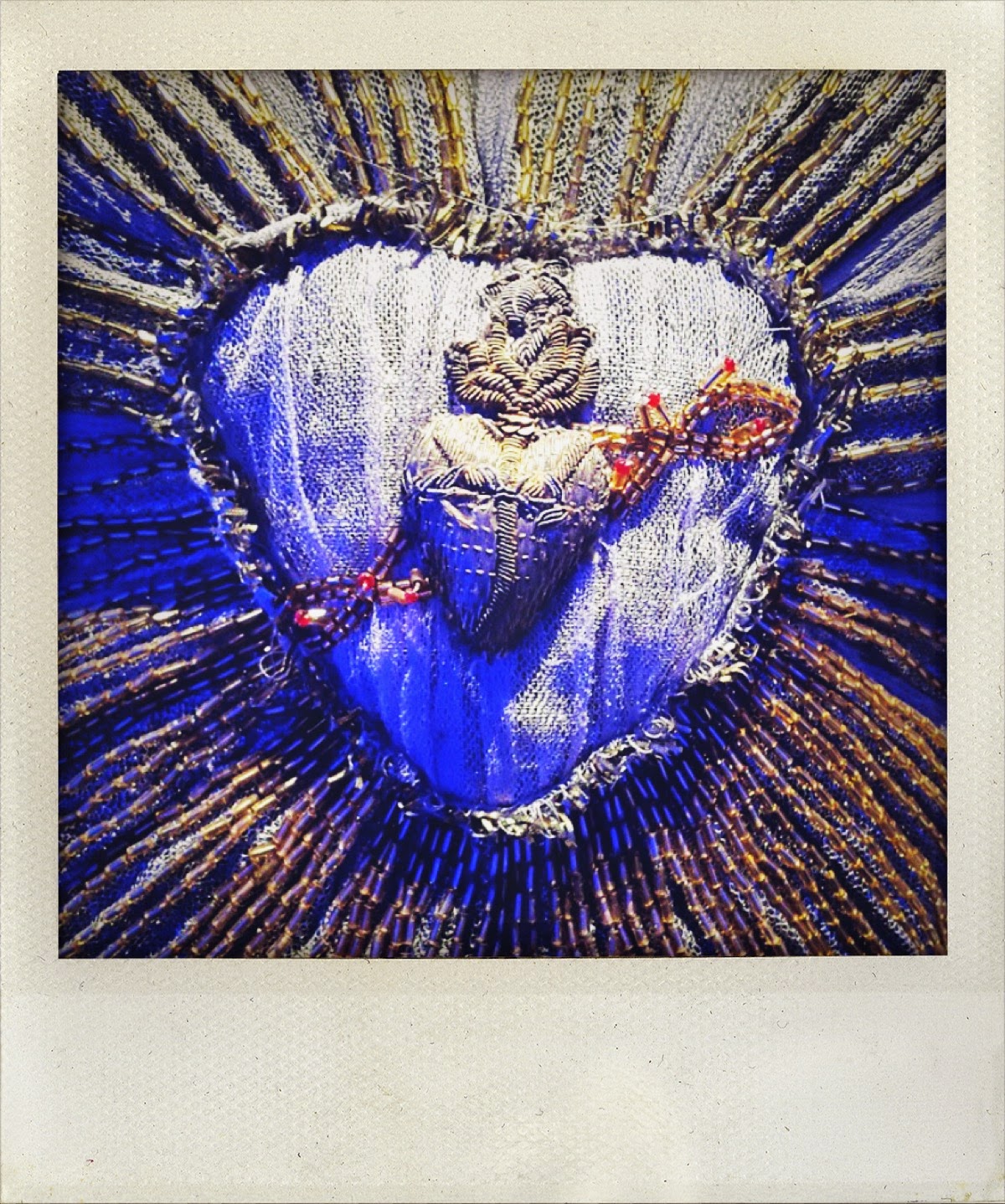 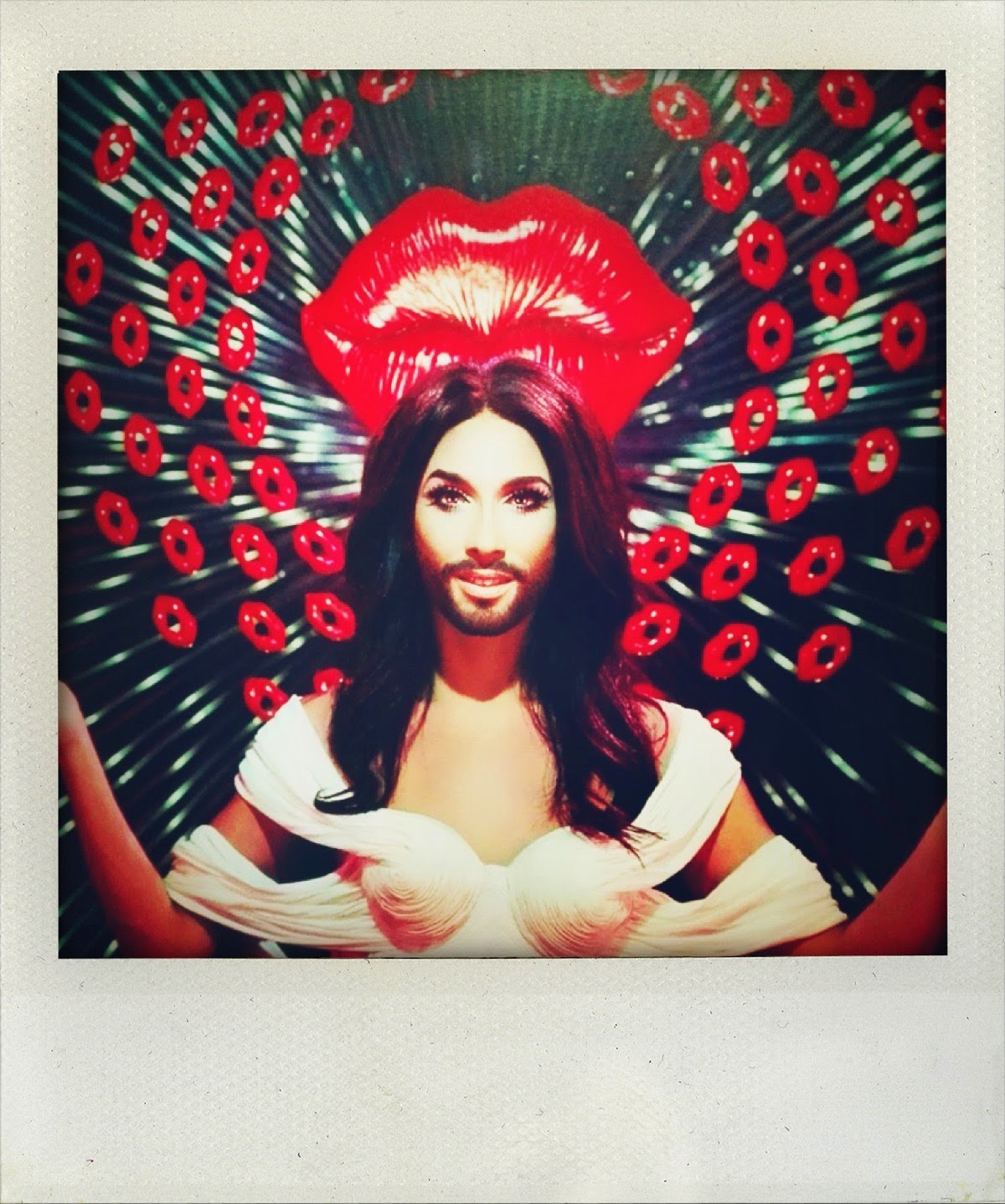 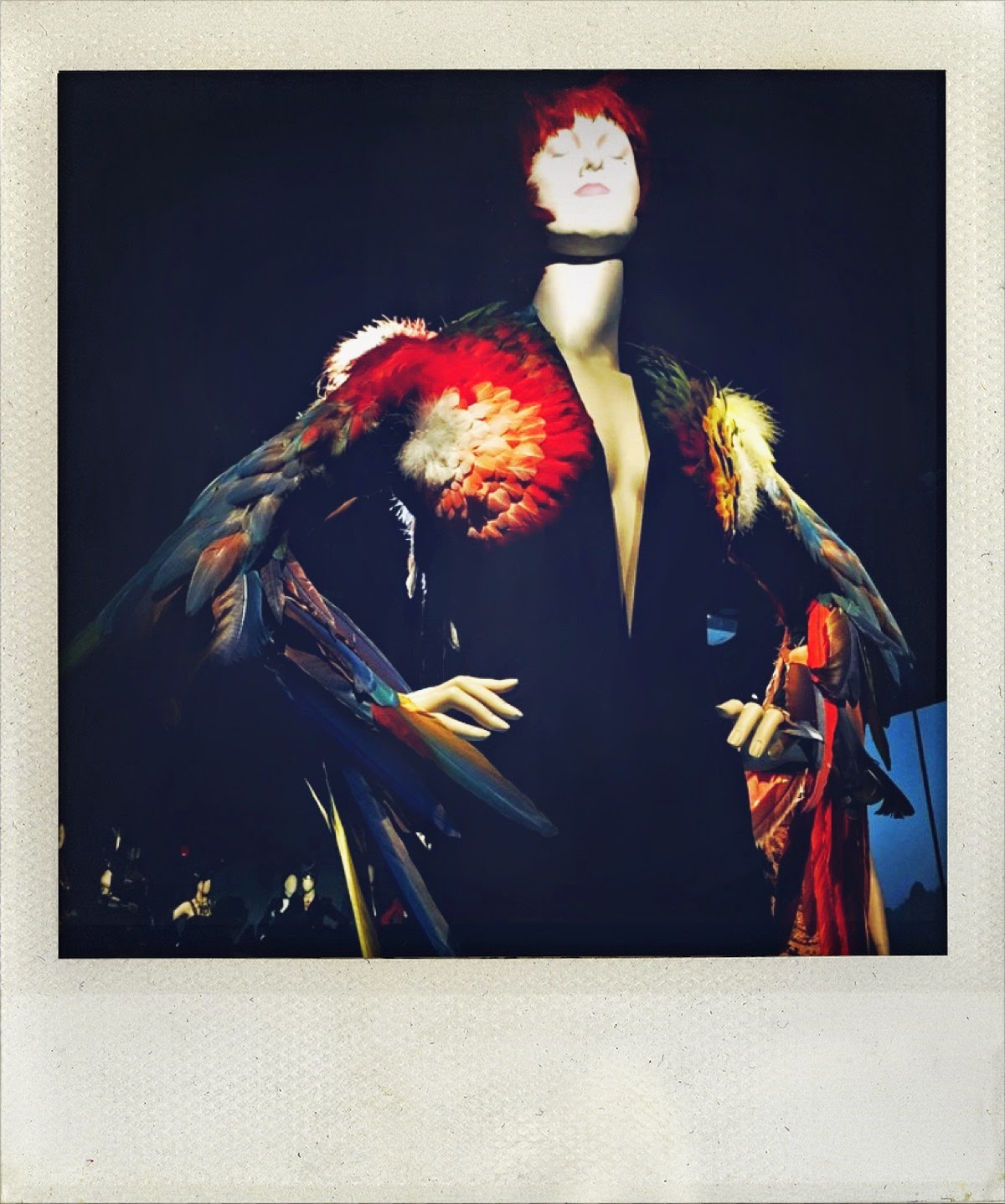 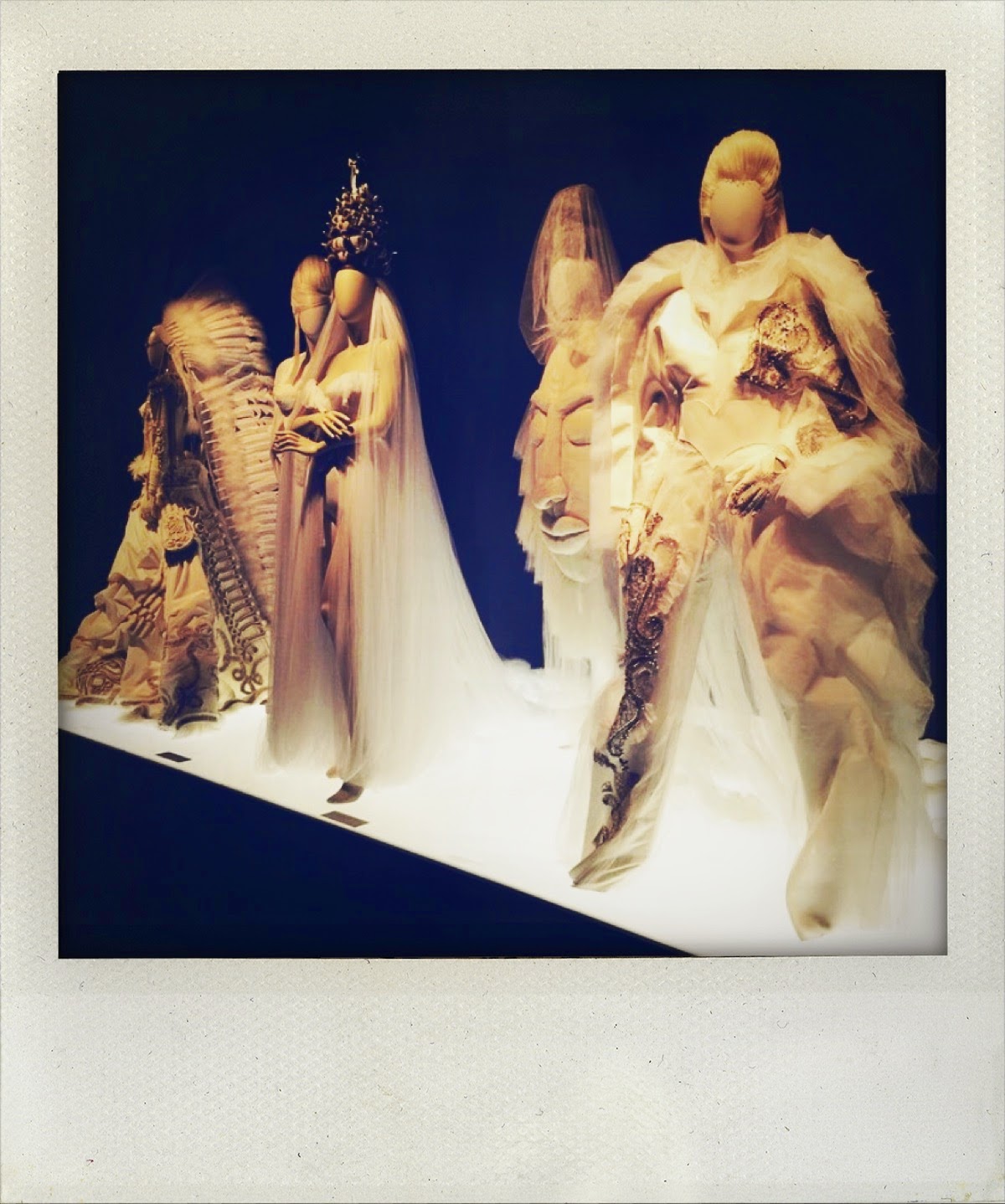 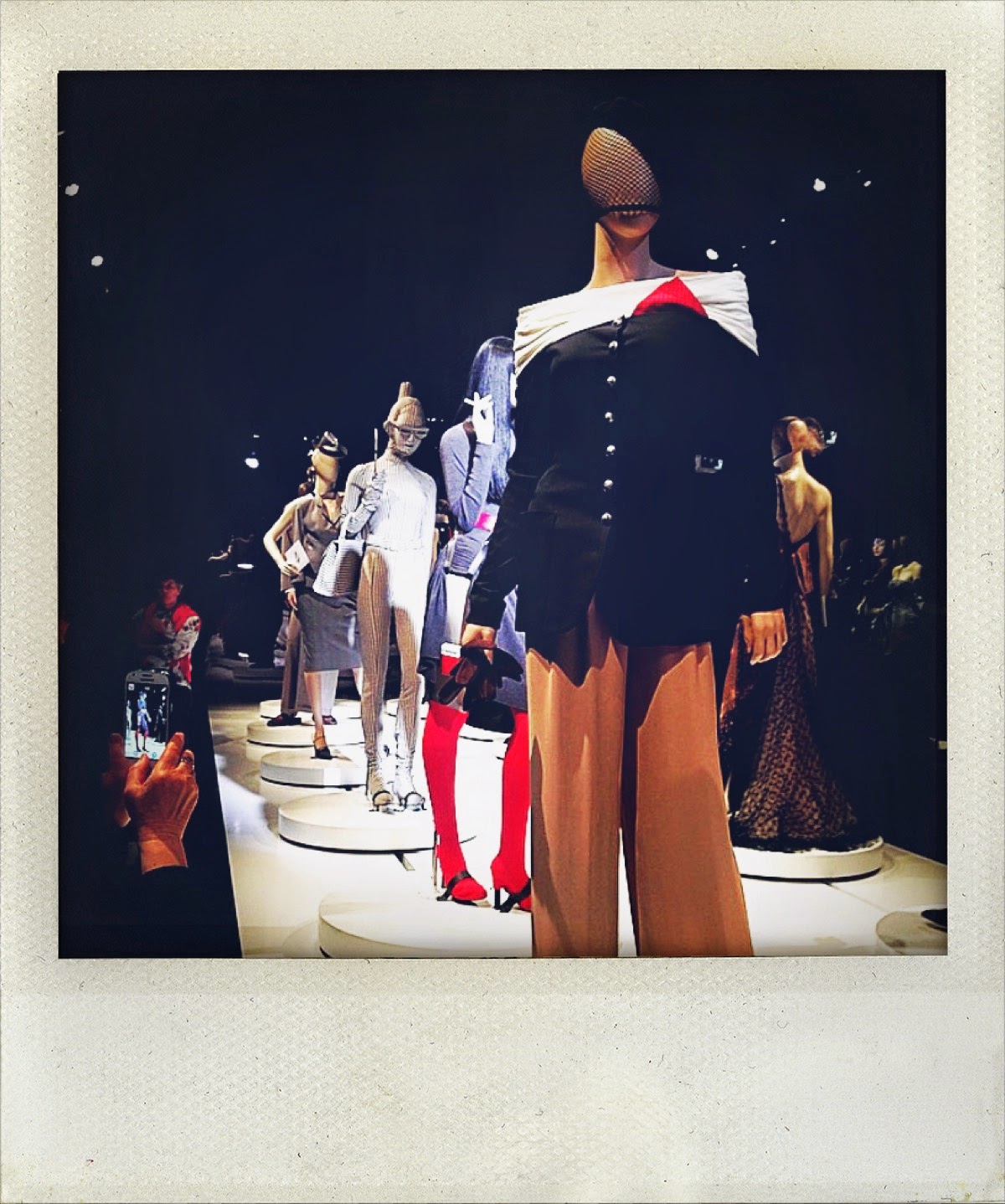 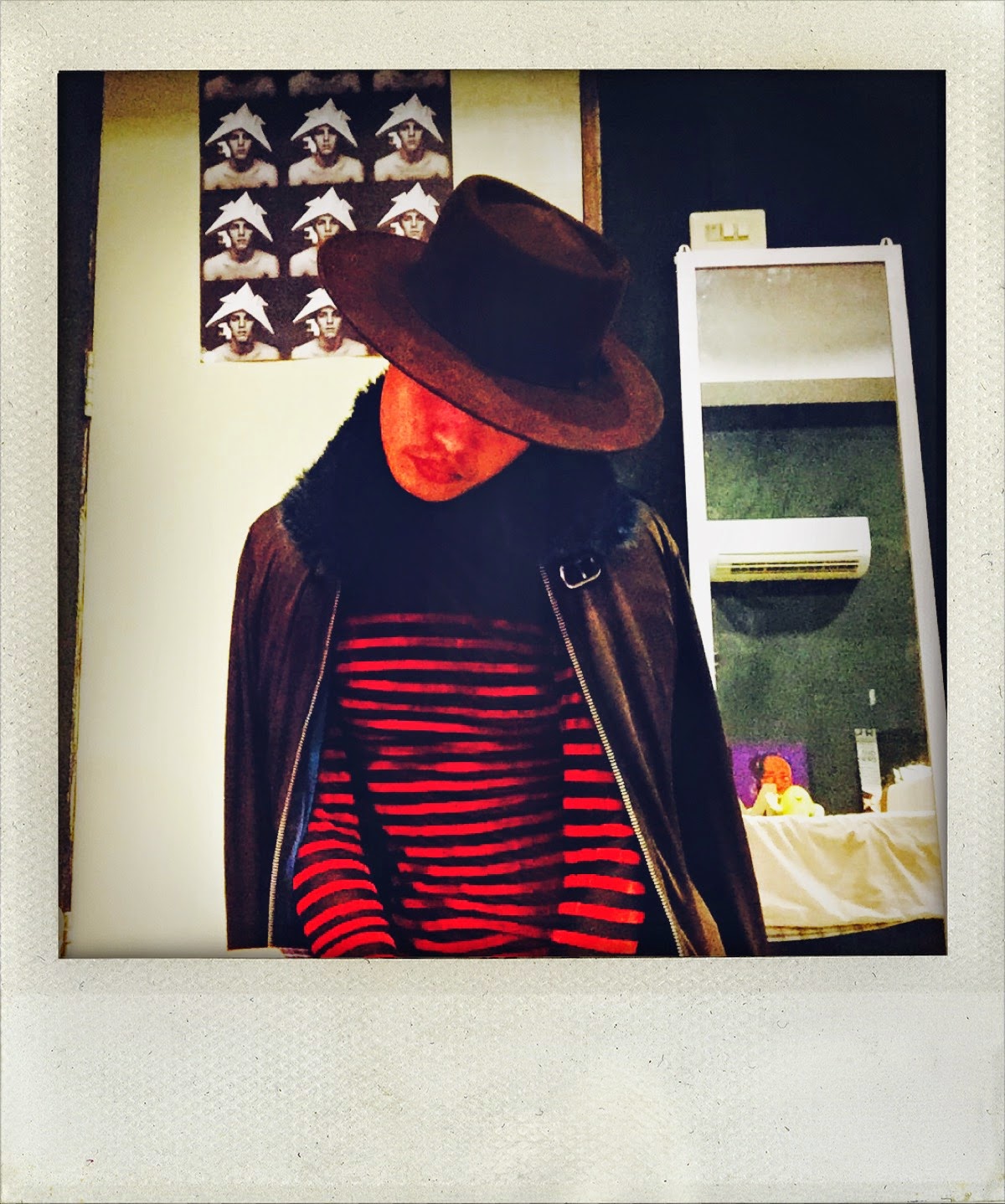 Jean Paul Gaultier
French Haute Couture and Prêt-à-Porter fashion designer.Born April 24th 1952 At young age he never went to fashion school. in 70s he went to worked for Pierre Cardin. His first collection launch in 1976 based on street wear and unusual ideas like women in cone bra and men in skirt. in 1980 he introduced new ideas in his fashion show like androgynous superstar, oversize coat, outta space sexy. in 1990 he design a famous costume for Madonna concert and unisex perfume in 1993. First haute couture in 1997. in 2008 he designed for Kylie Minoque. Have had many exhibition like this one ; "The Fashion World of Jean Paul Gaultier. From the Sidewalk to the Catwalk" at Grand Palais in Paris  features astonishing haute couture and prêt‐à‐porter ensembles designed between 1970 and 2013. Must see!