13 best fashion show of my manifesto 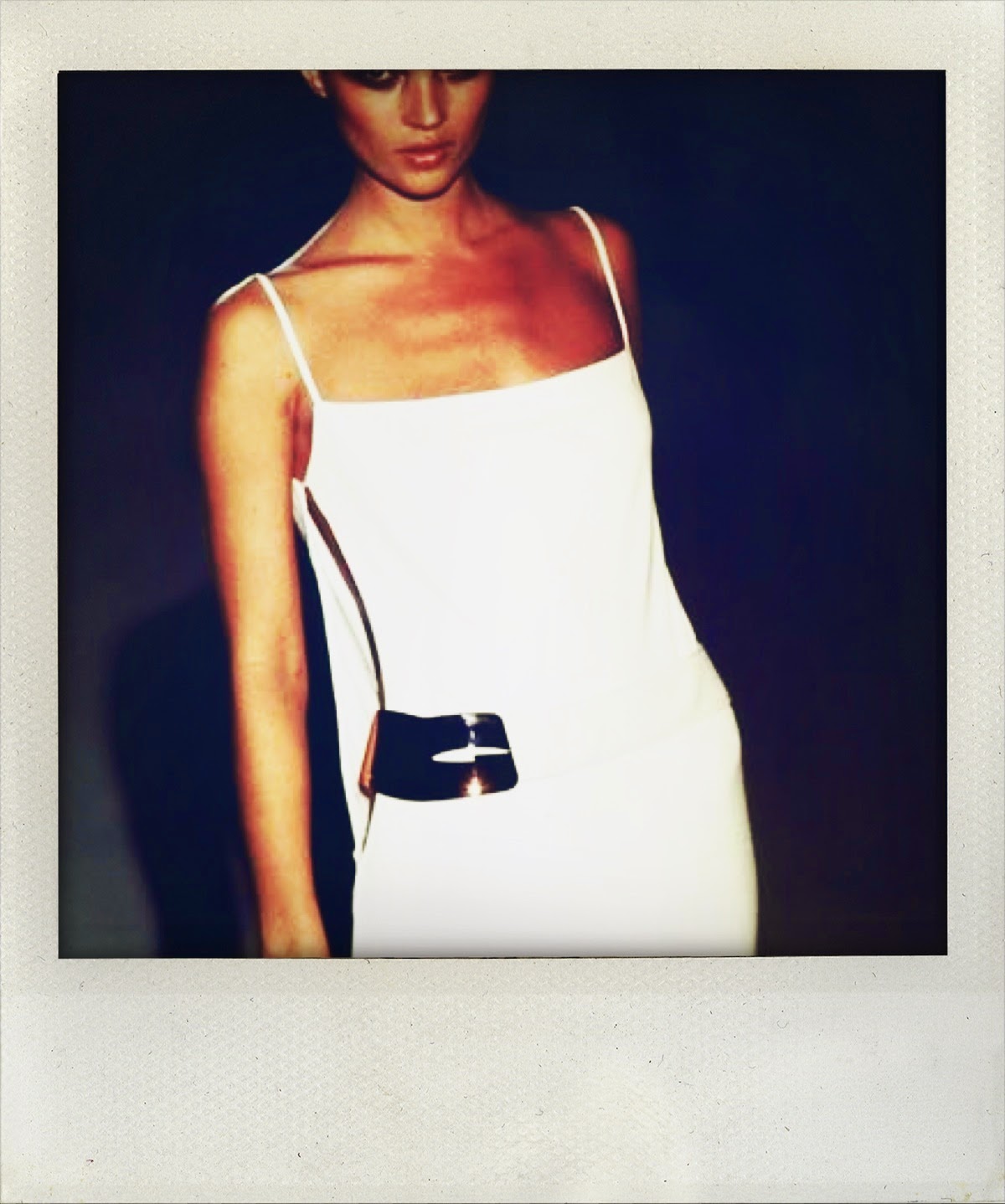 I can never forget this shape image of new woman at Gucci revamp by Tom Ford in 1996. I immediately become fan and actually ran out to Gucci shop to buy a pieces. 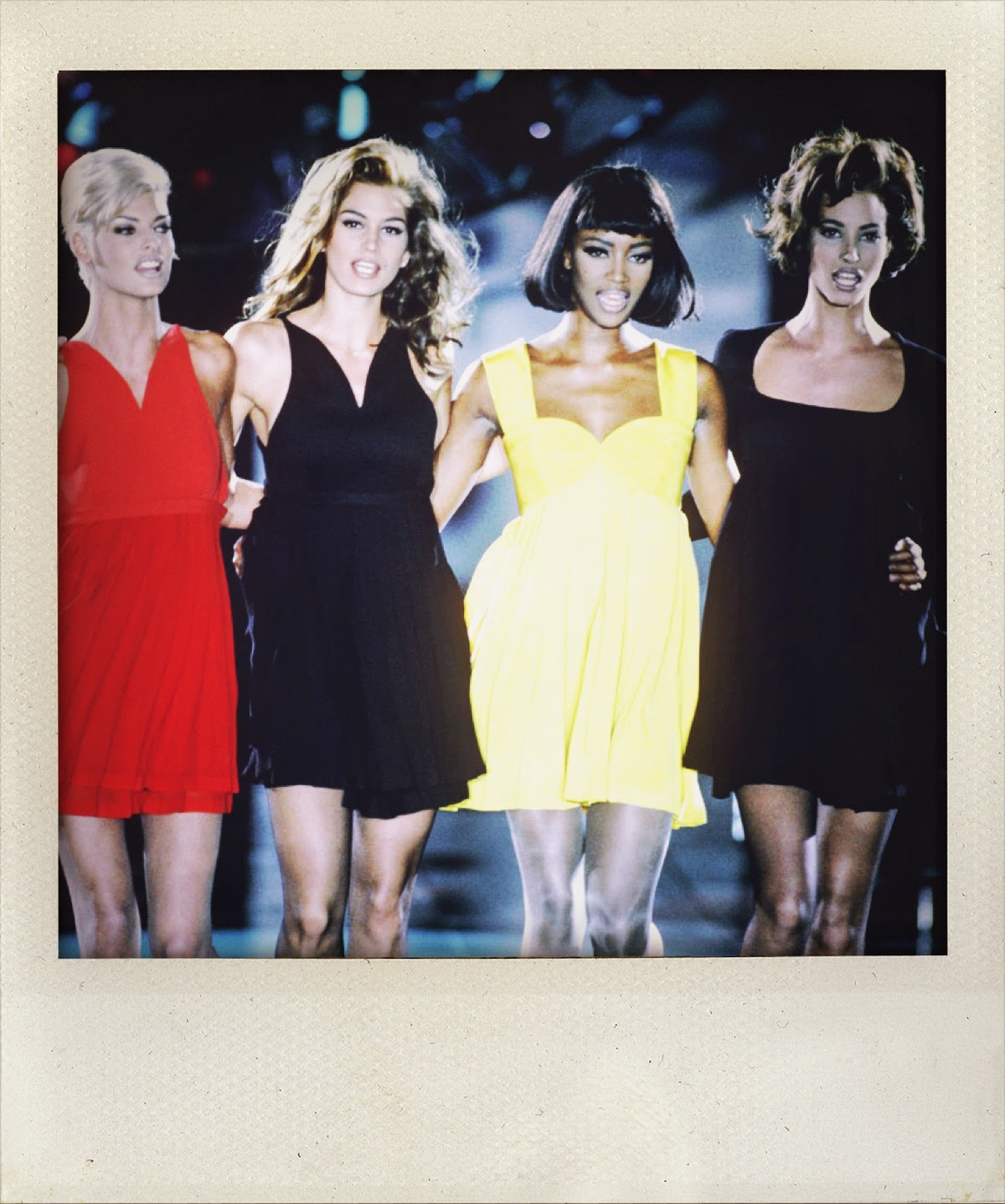 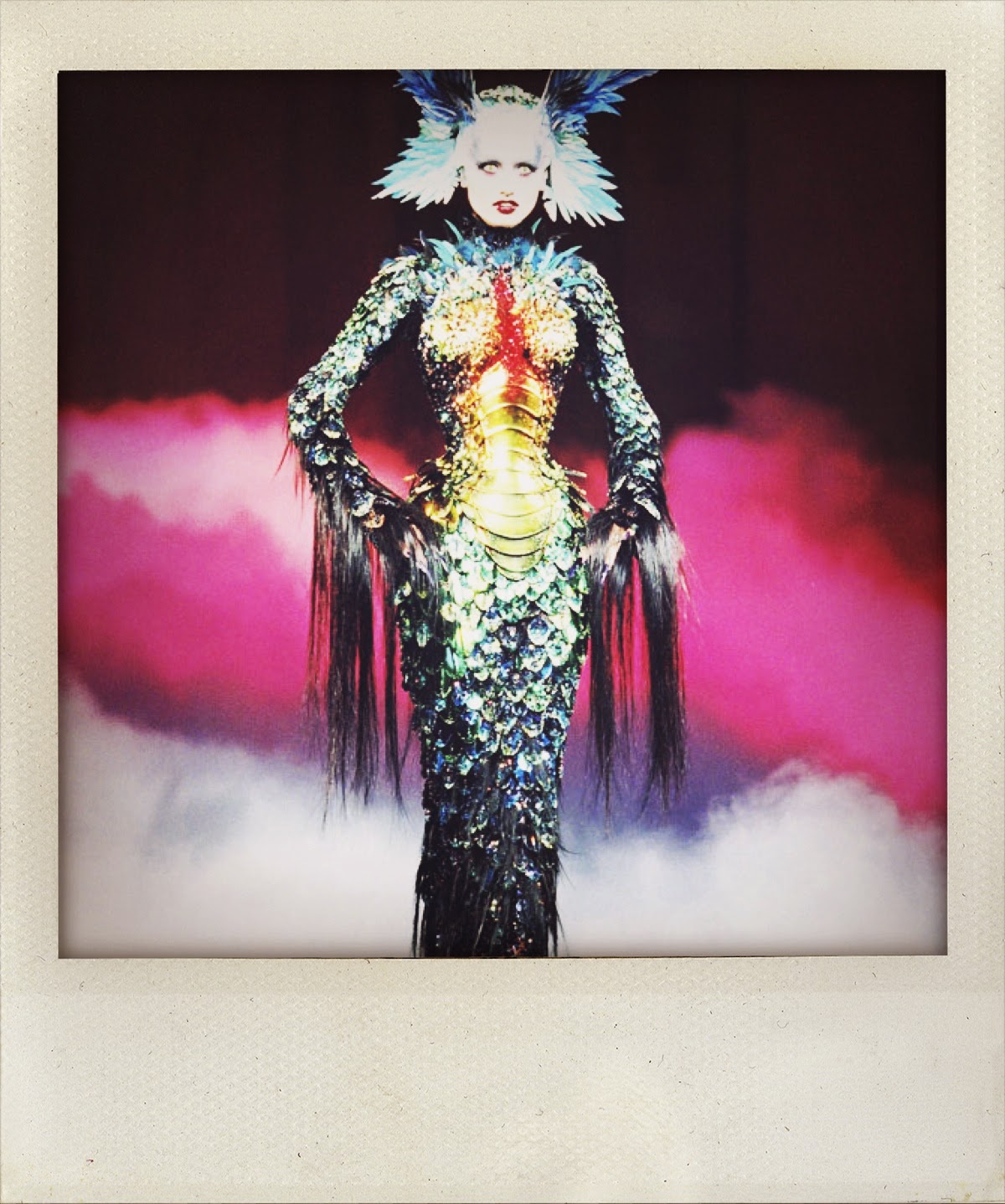 Thierry Mugler couture printemps-été 1997 My first subject about fashion in university year and i got grade A. an amazon parade of insect demons and angle show the most extravagant fashion couture of the 90s. 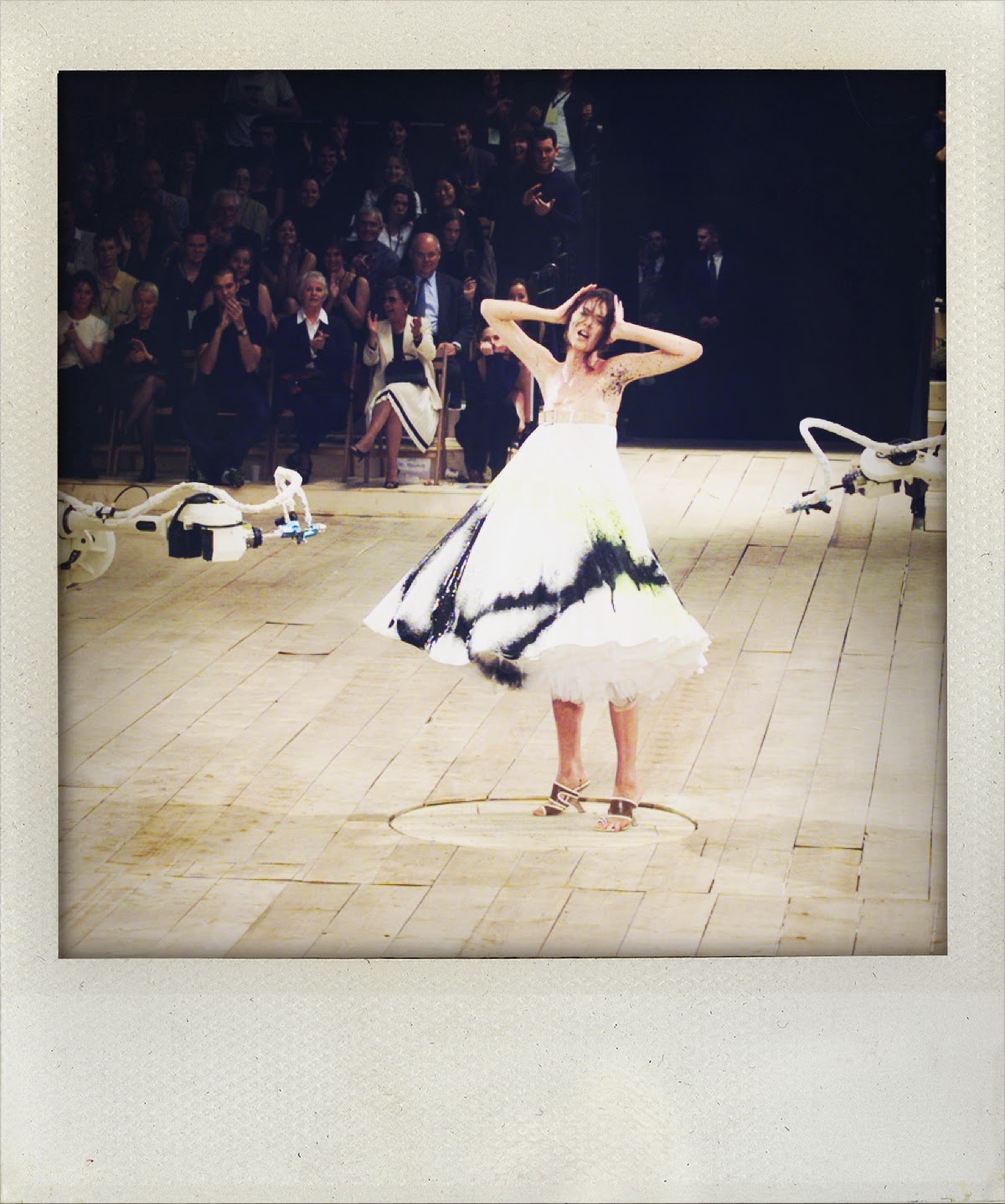 when Shalom spin and got spray paint by the robot at Alexander McQueen in 1999. that is some of most created cloths and show I've ever seen. since then all his show is A must attend show. 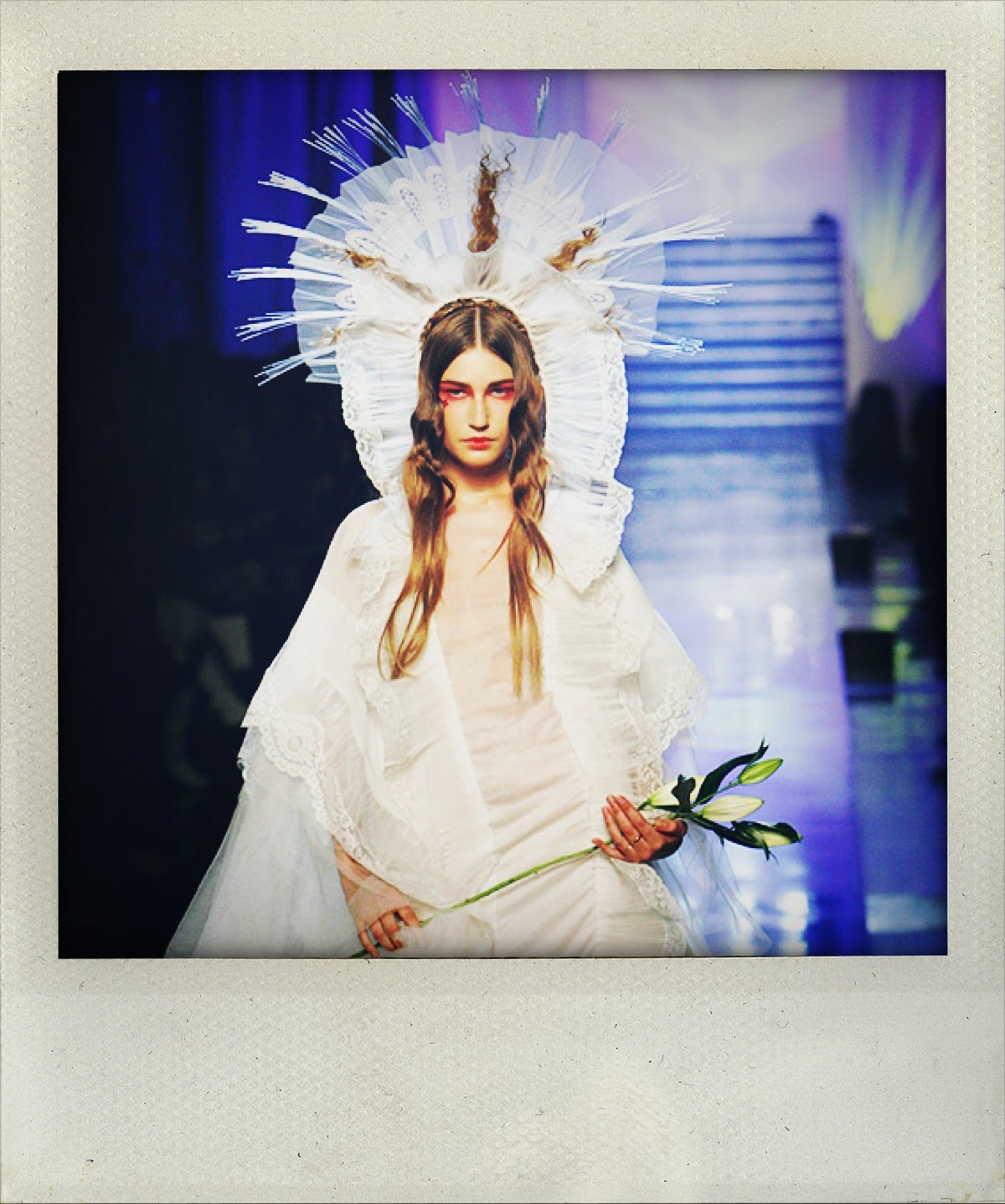 i just love the bad boy of fashion Jean Paul Gaultier. he made cloths and show with no rules and boundaries. He made history to fashion industry for good and bad sake. 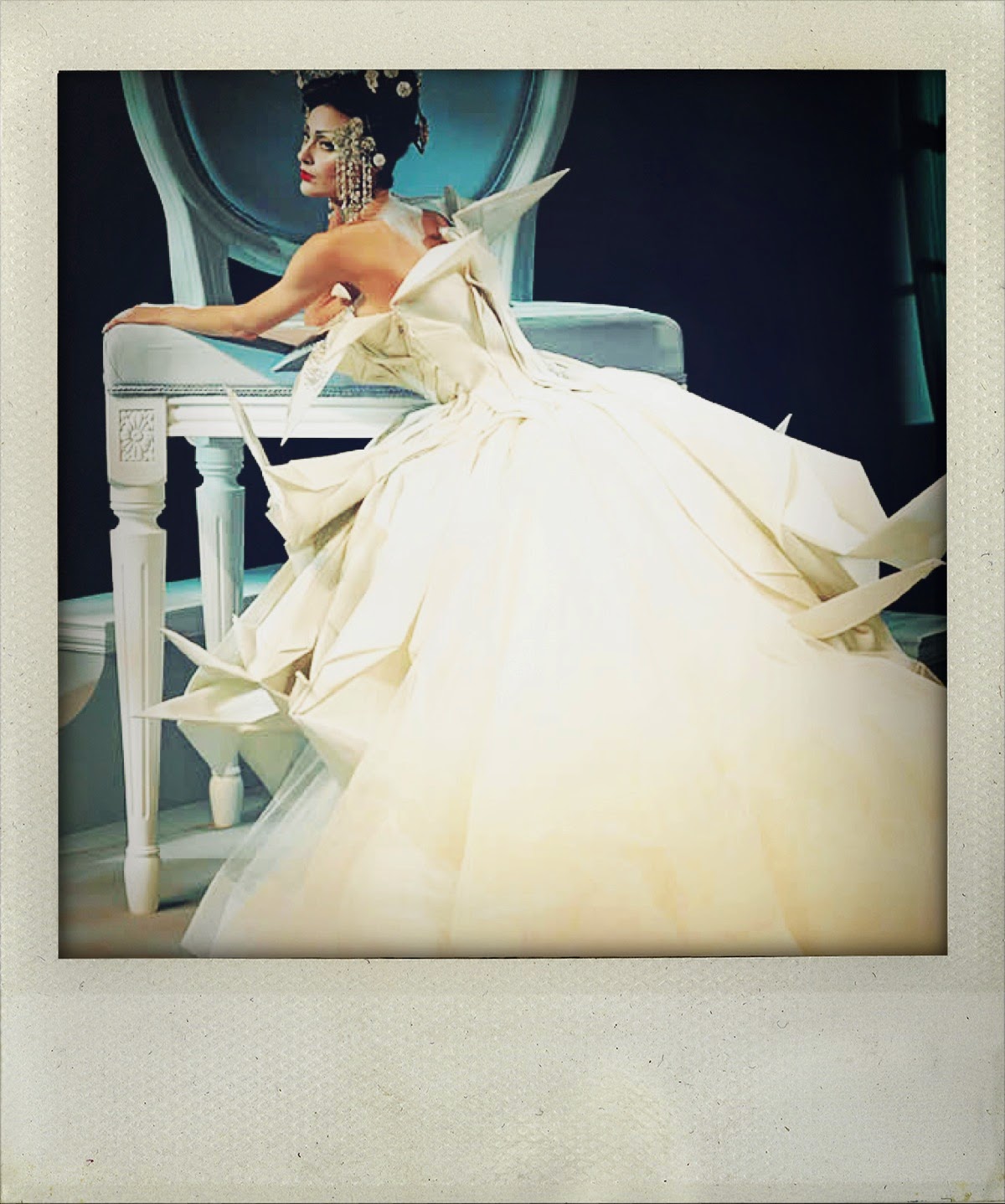 this 2007 Dior 's madame butterfly by John Galliano is one of my most beautiful and poetic show ever. One after another. he keep made a most wonderful magical theatrical show on earth. i can't wait for his come back 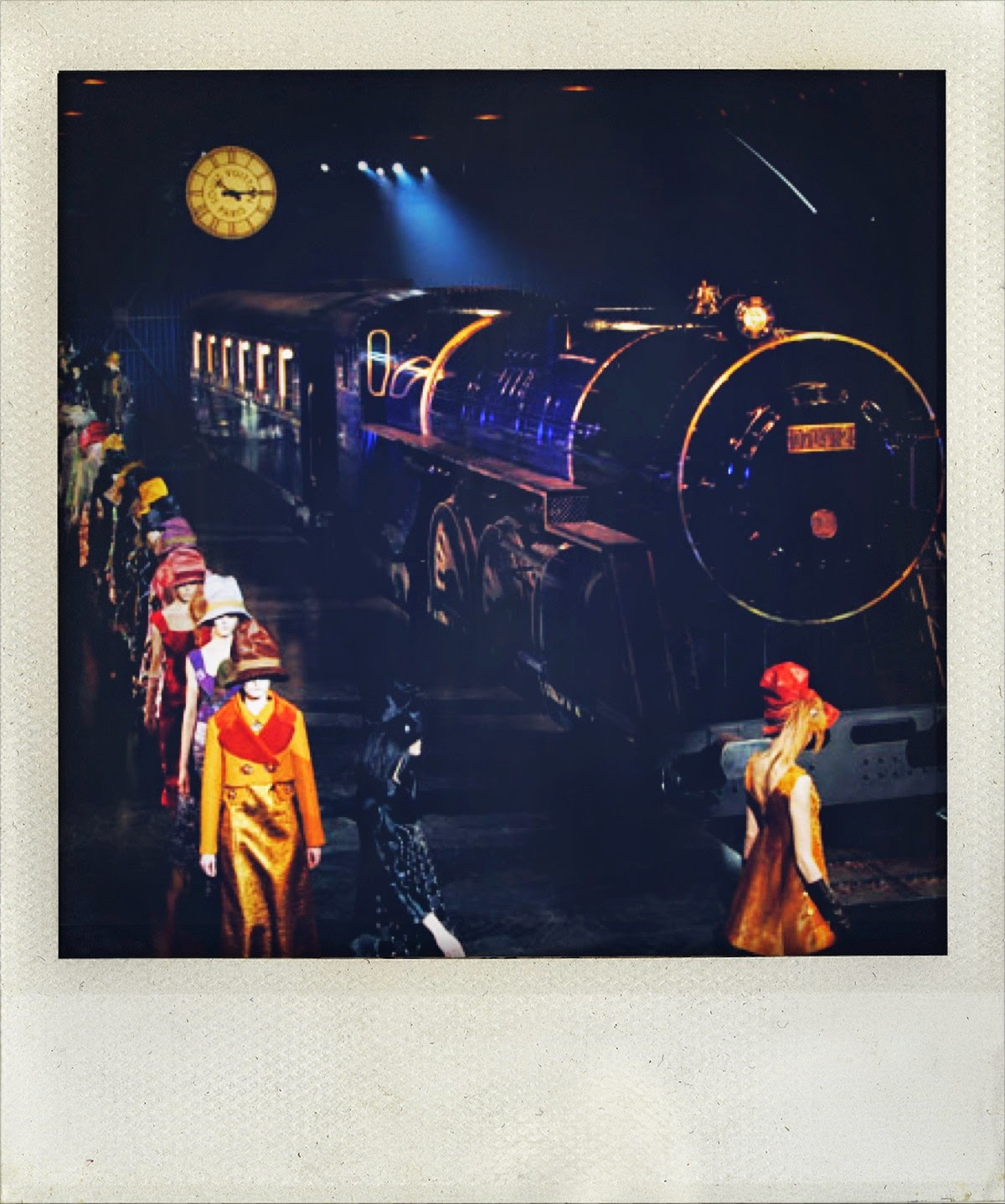 Louis Vuitton by Marc Jacobs the Grand Express is one of the most expensive show that can not be miss on my list. I love the cloths and bags here so much. 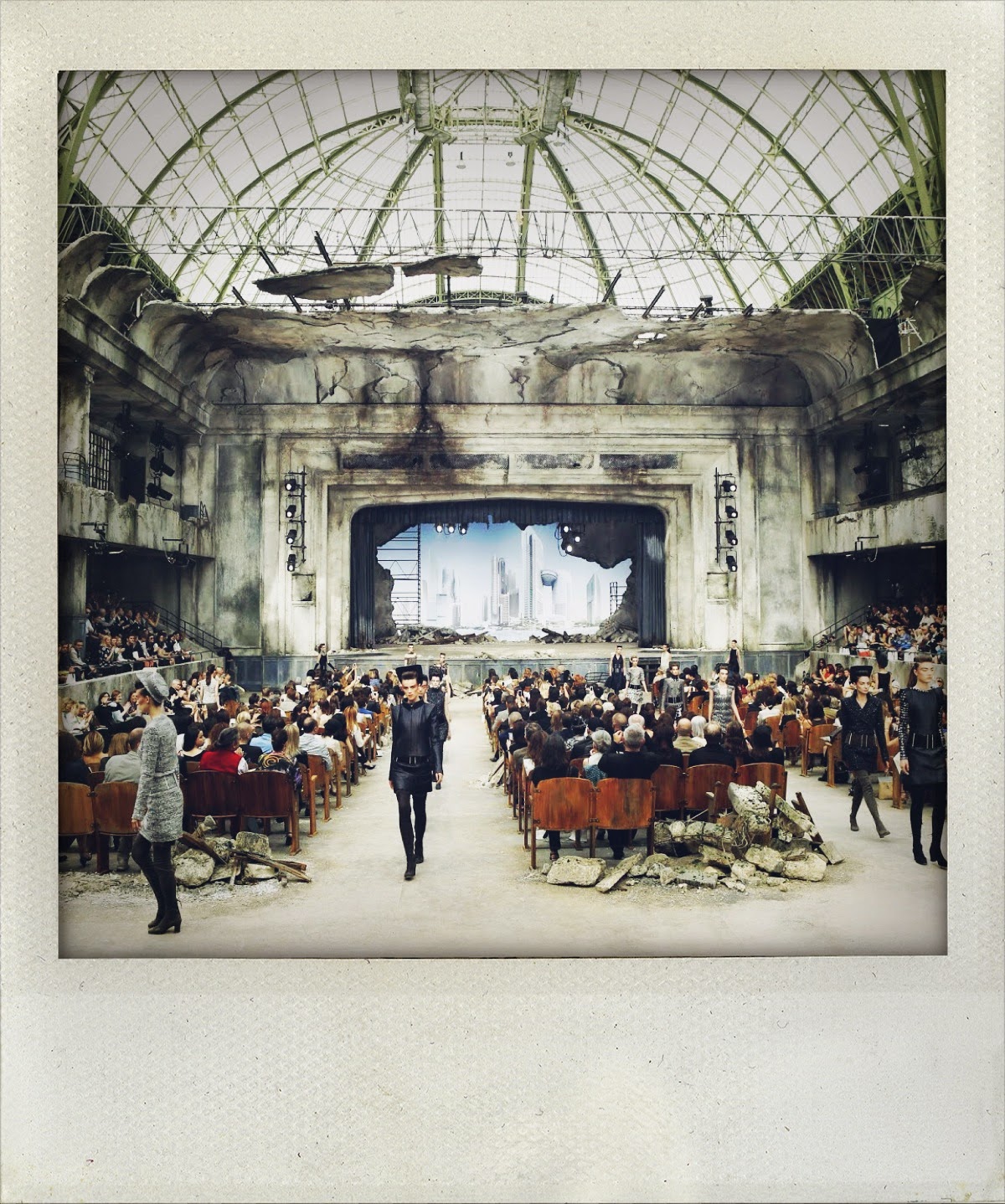 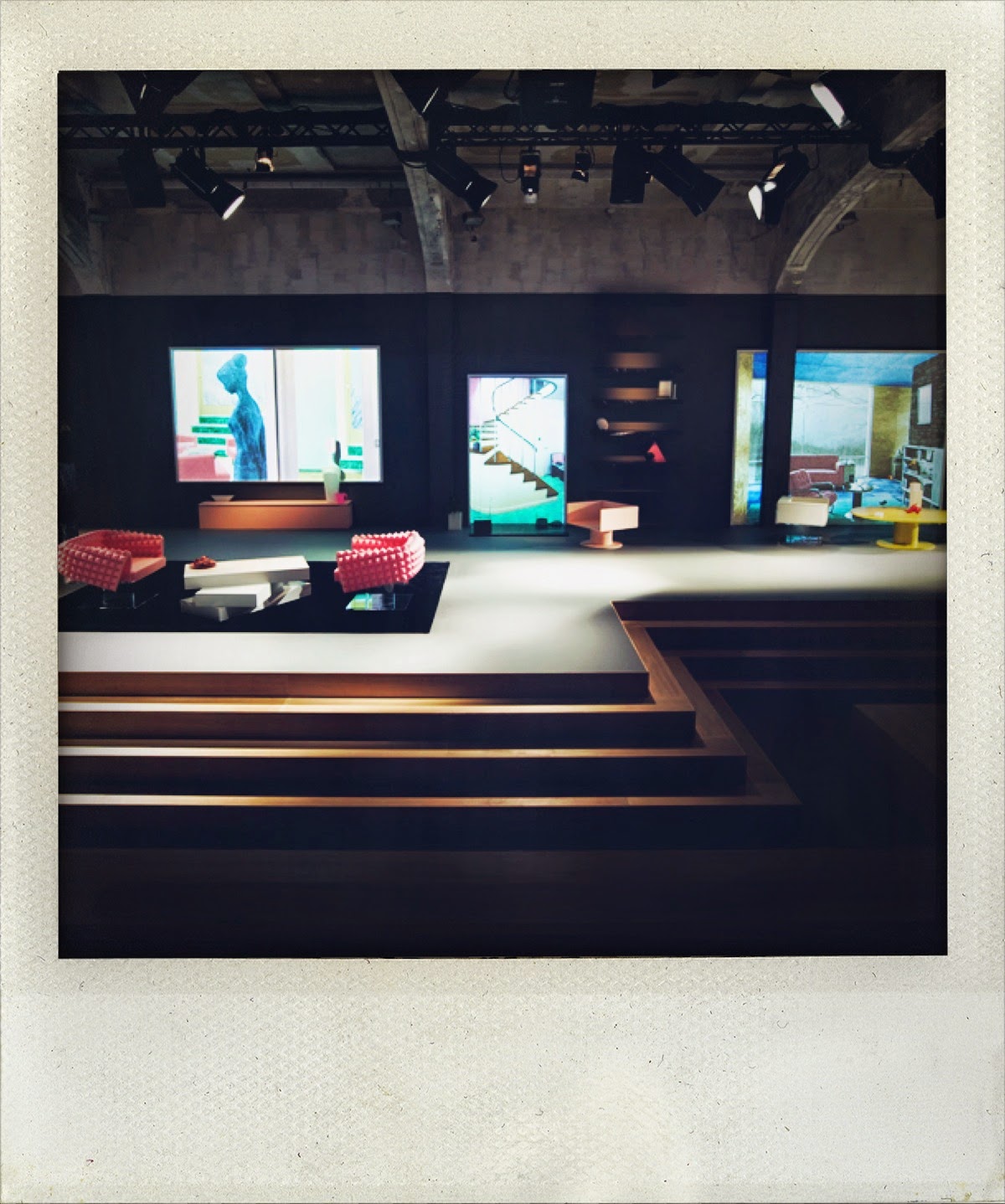 i love this milano apartmento set up at Prada. she is so forward thinking. she's ahead two or three seasons always. 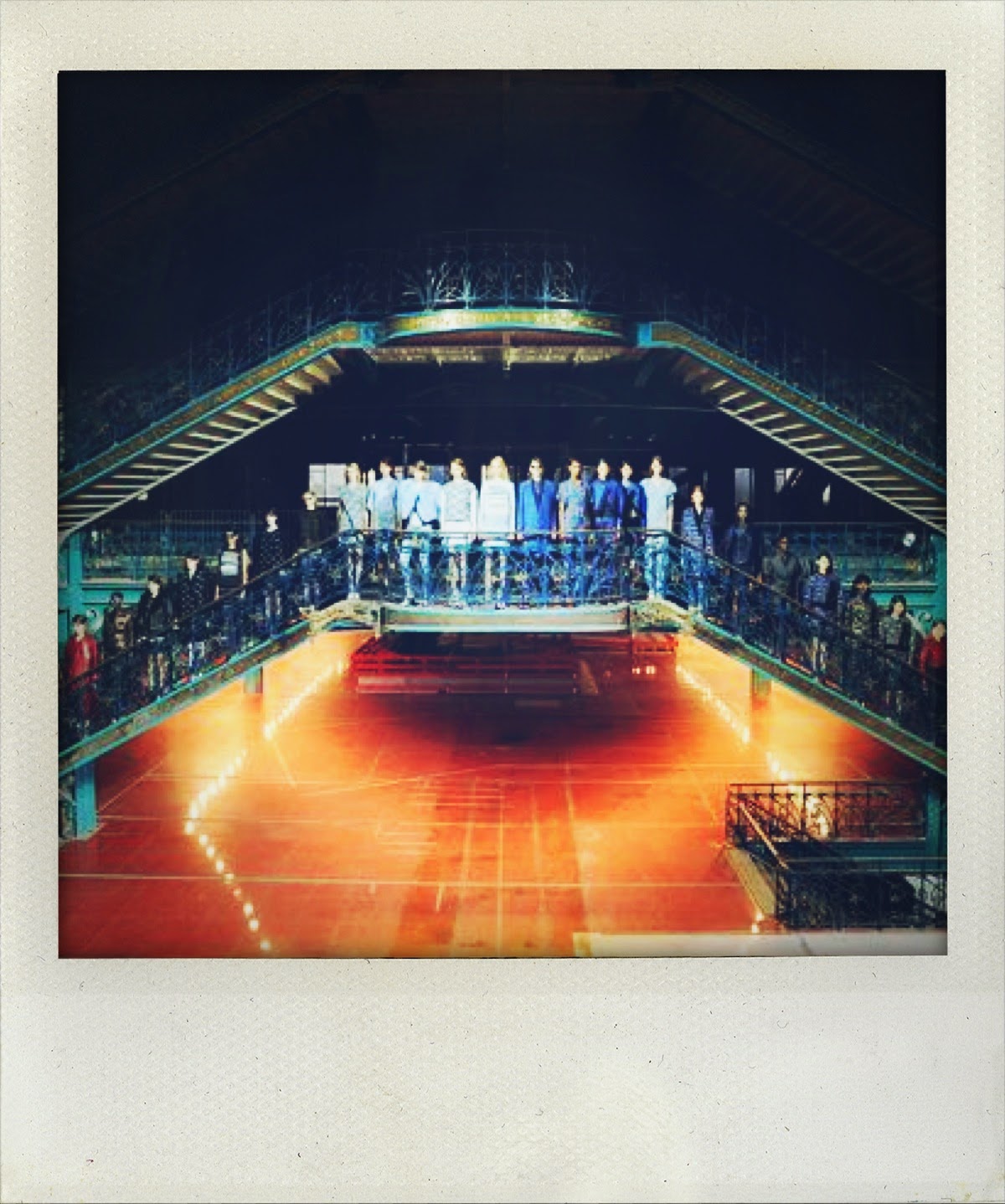 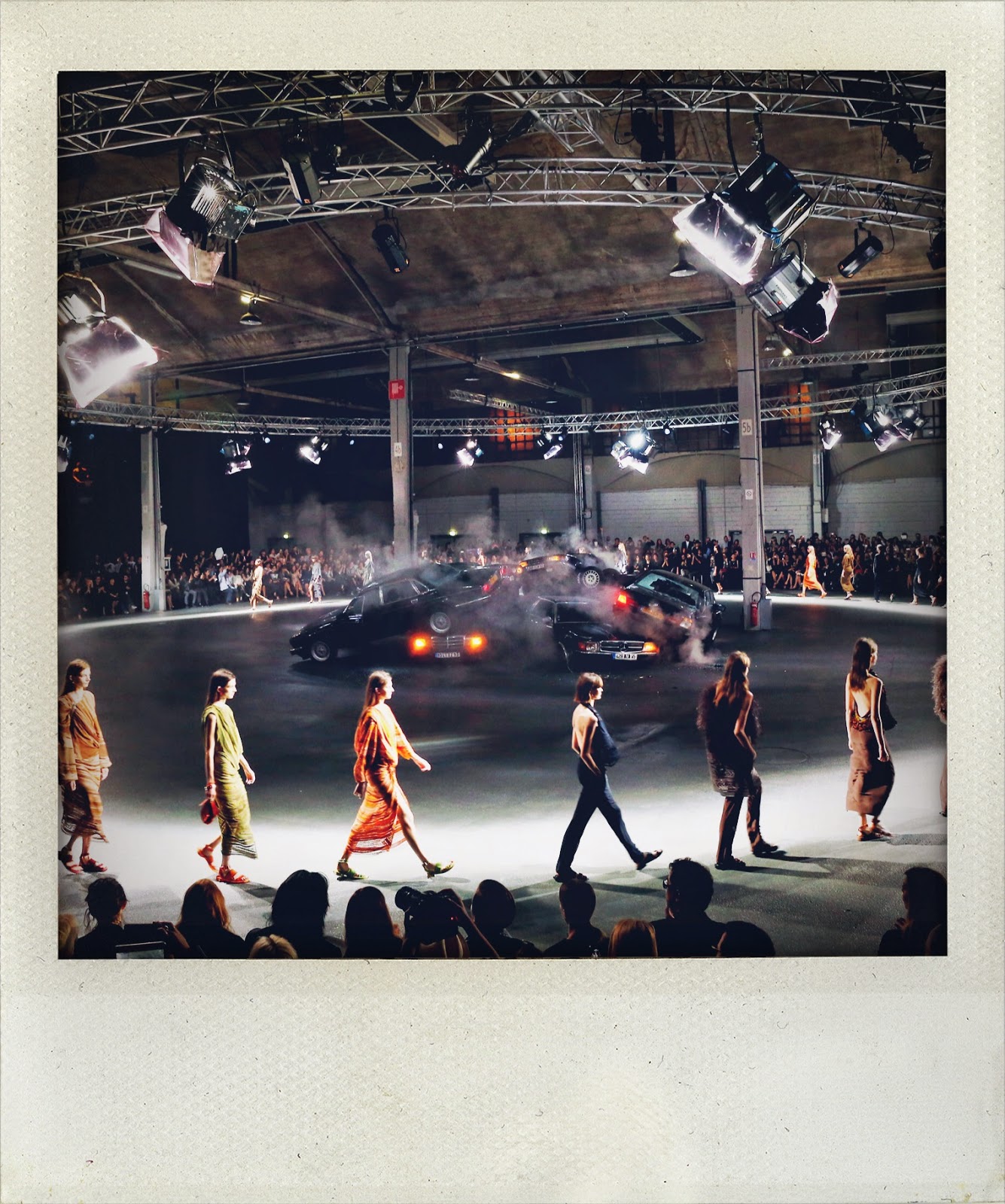 the energy at Givenchy 2014 show. so modern and strong i love the vibe 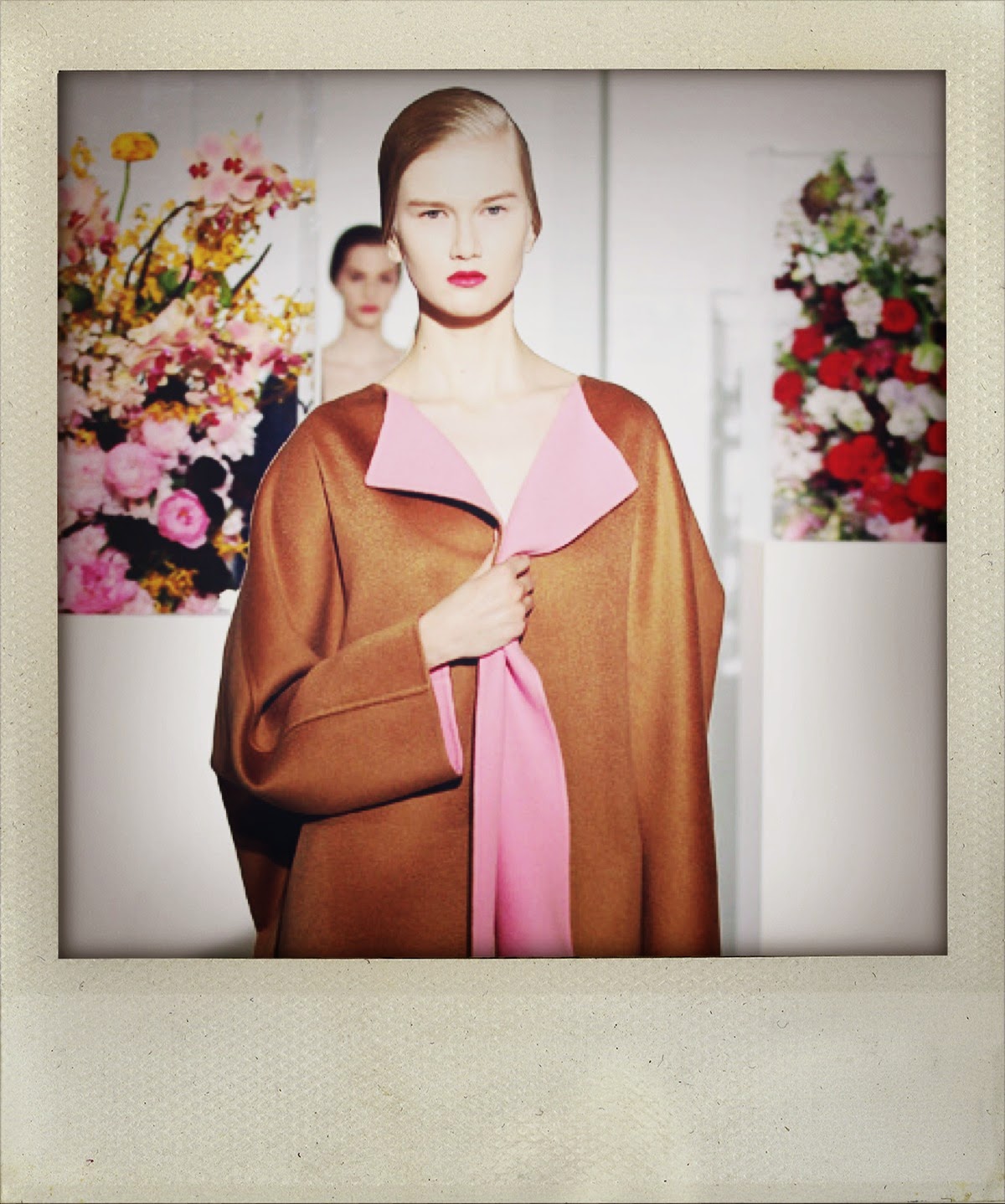 Jil Sander by Raf Simons the exit show. so beautiful , emotional and sentimental 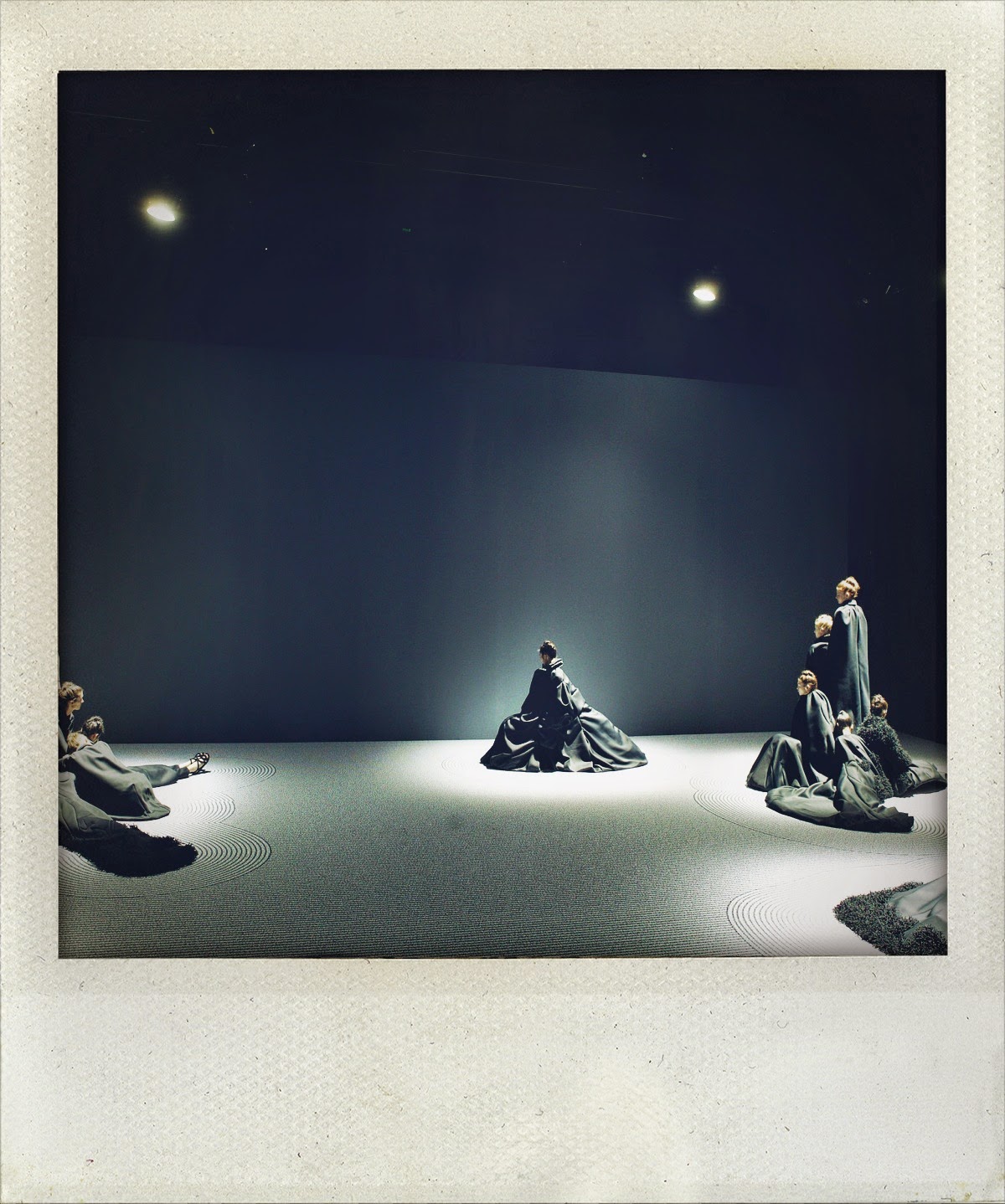 jaw drop always at Viktor & Rolf since the Russian Doll show and all shows after. remain my beloved designers and show.

Email ThisBlogThis!Share to TwitterShare to FacebookShare to Pinterest
ป้ายกำกับ: designer, my pick, show